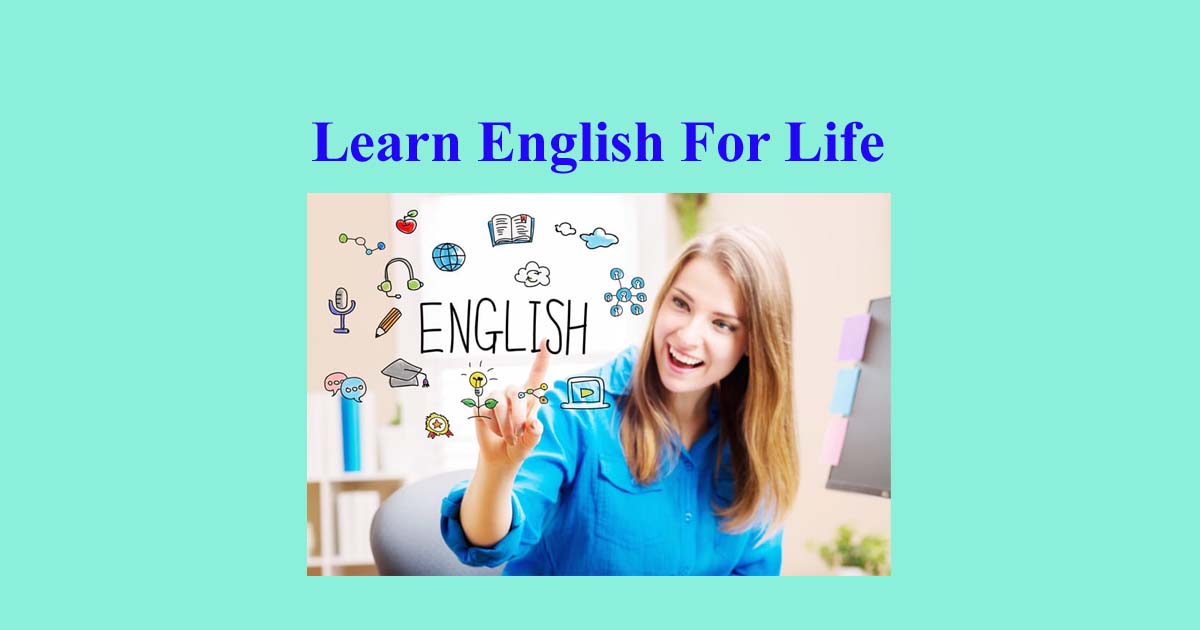 Every single word in English plays the ‘role of a sea’. So as part of our campaign ‘Mission English’, today we have put up meanings & usages of the word ‘Heavyweight’.

A. Primarily, it is a word that is mainly used in the game ‘Boxing’, which means a competitor who weighs more than 79.5 kgs and is in the heaviest group in the game. Look at the sentences below :

1. Late Mohammad Ali was one of the world’s renowned heavyweights (boxers).

Besides its use in the boxing, the word ‘heavyweight’ has lots of other usages as well. Please learn other meanings of it, given below :

B. Heavyweight means ‘someone who has a lot of power in a particular business or activity. Look at the examples below :

1. Former US President Donald Trump is still a political heavyweight in the Republican party even after his presidency.

2. Mark Zuckerberg is a tech heavyweight in the world.

3. Virat Kohli is a cricketing heavyweight.

C. Heavyweight means ‘an extremely successful and powerful person or company.’ See the sentences below :

1. Facebook is no doubt a heavyweight in the global social media network.

D. Heavyweight means ‘an important person.’ Look at the sentences given below :

1. All the city heavyweights are going to attend the dinner hosted by city Mayor.

2. Business heavyweights play a vital role in making policies for different economic sectors in a country.

Final Words : The word ‘heavyweight’ can be used both as noun and adjective. As mentioned earlier, only knowing or learning meanings of a word or phrase is not adequate. You have to learn how they are applied in a sentence as well in order to learn English properly. Good Luck!