Marquez, born in Carolina, east of the Puerto Rican capital of San Juan in 1908, was recently recognized as the world’s oldest living man by Guinness and awarded a certificate.

As per the words from Marquez himself, it’s love and compassion behind his long life. The report quoted Marquez as saying, ‘my dad raised me with love and taught me to love everyone. He always told me and my brothers and sisters to do good things, share everything with others. Besides, Christ lives in me.’

Known as Don Milo to friends, the Puerto Rican Marquez is the second oldest child of 11 siblings and his parents’ first-born son. For the most part of his life, Marquez worked on the family’s sugarcane farm and received only 3 years of formal schooling.

According to the report, Emilio Flores Marquez has overtaken the status of the oldest living man from Romania’s Dumitru Comanescu who died on June 27, 2020 at the age of 111 years 219 days.

After the death of Comanescu, the Guinness received evidence that Marquez was born three months earlier than the previous record holder.

On the other hand, Japanese Kane Tanaka is currently the oldest living woman in the world at the age of 117. Not only that, this Japanese woman is now the world’s oldest living human being as well.

Tanaka, born in 1903, is one of several Japanese super-centenarians and currently lives at a nursing home in the Fukuoka prefecture. 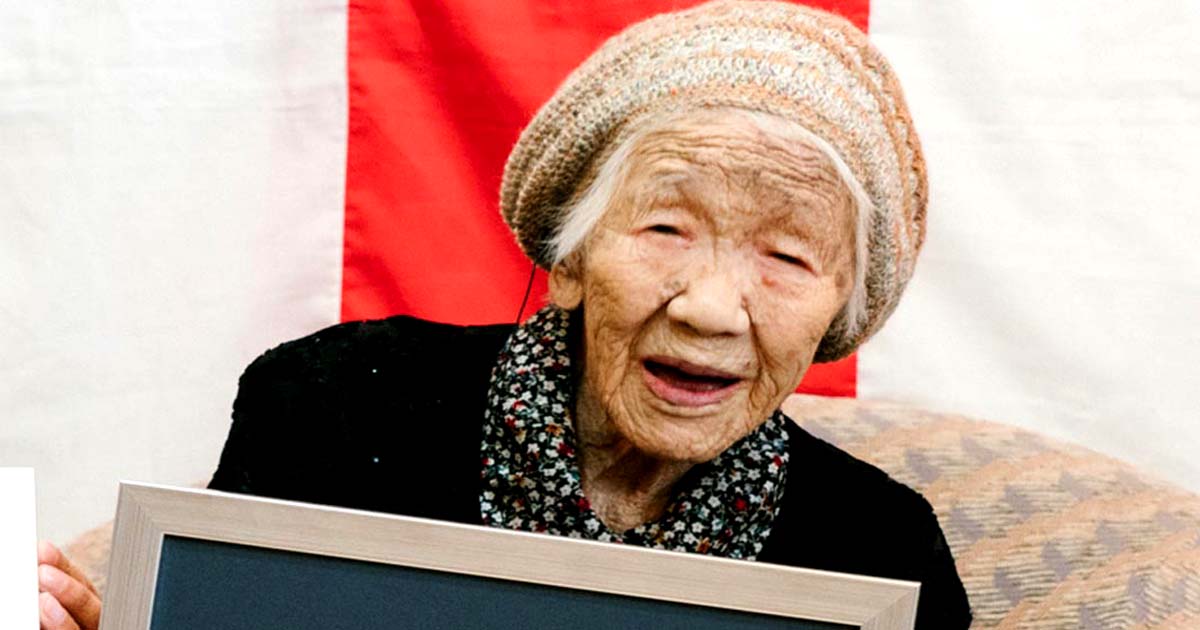