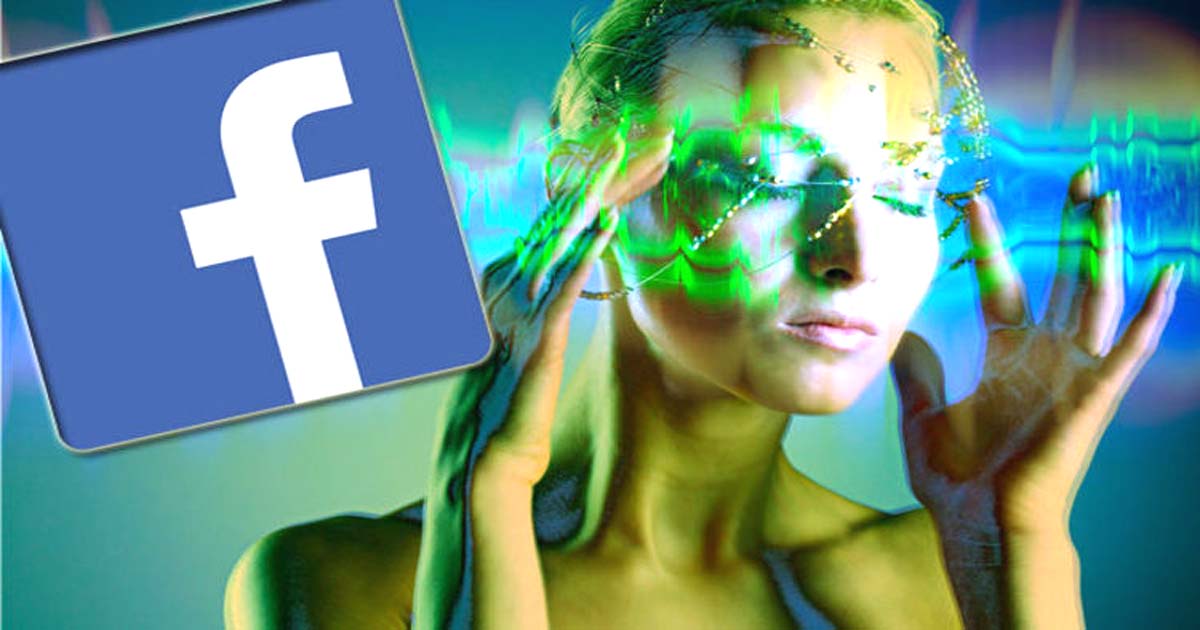 Have you ever thought any device or technology could read your mind or brain? If yes, then it will soon become a reality as social media giant Facebook is developing a system that could be able to read your mind, reports Mail Online.

The giant’s CEO and co-founder Mark Zuckerberg revealed this information in an interview with Harvard Law School professor Jonathan Zittrain. American monthly magazine Wired published this in an article.

Harvard educated Zuckerberg at a conference in 2017 first leaked out that his company Facebook was doing a research work on such a technology. Now in the interview with the professor, he spoke in details about it.

According to the report, Facebook is doing a research on building a ‘Brain-Computer Interface’. This technology would allow users to interact with Augmented Reality (AR) environment with just their brains. No keyboards, touch screens or hand movements would not require for that.

Users just need to wear a device on their heads which, according to Zuckerberg, can catch blood flows, brain activity and thoughts. As per the report, this device looks like a shower cap.

Scientists can now detect what a user is thinking about at a given time by looking at their neural activity. This scientific breakthrough is helping Facebook develop the technology.