If You Are A MALE, JOB Holder, Then READ This Story! 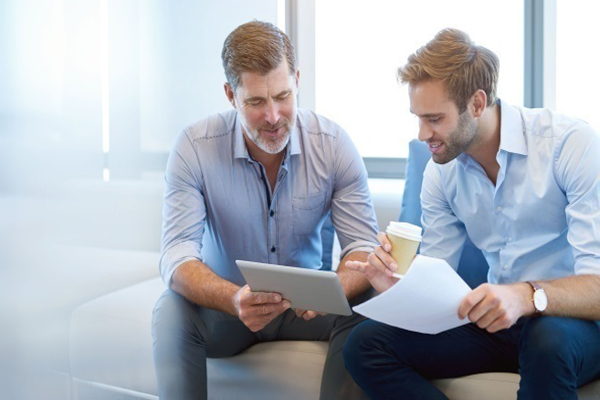 Drawing cigarettes or smoking is undoubtedly an unhealthy lifestyle, thought there is strong debate if it is totally harmful for health or not. Whatever the facts are, people across the world smoke and arguably try to get relief from tension or stress in doing so. There is another dominating perception among certain group of people that pulling cigarettes help someone get closer to others or make them social. This might debatably be ‘a slight advantage’ coming from smoking.

But according to a new research, there are further clear ‘benefits’ male job holders can get, particularly when they share cigarettes or smoke with their male seniors like managers, bosses or others in executive roles, reports the Vice, a New York based lifestyle magazine.

The research is done based on data taken from an undisclosed large financial institution.

The study, carried out by the National Bureau of Economic Research, a nonprofit research organization based in Massachusetts, USA, found that male employees who draw cigarettes with their managers are more likely to get promotion quicker than usual. Here to note, the managers or bosses should need to be male to this regard. If the ones sitting in senior or executive positions are female, then the scenario could be different or getting promotion could come at a regular pace for them.

Concurrently for women workers, smoking have no impacts on their elevation regardless of whatever their seniors’ genders are. In other words, female employees end up getting promoted at a regular pace not depending on the manager’s gender, found the study. It further said that male employees who share cigarettes with their male boss get higher pay compared to their female counterparts.

But what’s the secret behind such findings linked to smoking with bosses?

The researchers mainly link the above findings to the fact that there is a tendency among male executives of giving favors to same minded followers. Besides, male employees are more likely to get the chance of interacting with their male seniors in certain office spaces like locker-rooms or male membership clubs. Furthermore, another fact playing its part is the absence of female presence in executive positions which is withholding female employees from getting due feedback from work spaces.-Express Tribune Online

Try Some English Phrases and their Vital Usages