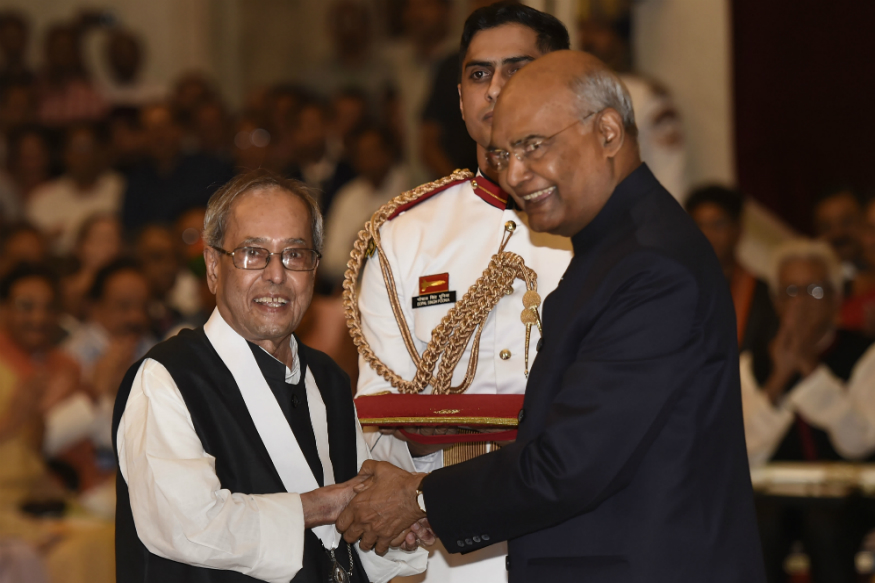 1. Who is Malaysia’s new king?
Ans : Sultan Abdullah Ri’ayatuddin. He is the country’s 16th king.
2. When was India’s contentious Triple Talaq Bill passed in the Upper House of the country’s Parliament?
Ans : 30th July 2019. This bill banned instant talaq practice by Muslim men.
3. Which civilian award did former Indian President Pranab Mukherjee receive on 8th August this year?
Ans : Bharat Ratna, the highest civilian award of India.  Two other persons- singer Bhupen Hazarika and Bharatiya Jana Sangh leader Nanaji Deshmukh had been conferred this award posthumously this year. This award was first conferred in 1954.
4. Who has won Tour de France (Cycling Competition) 2019?
Ans : Egan Bernal. He’s the first Colombian winning this title.
5. Who has been appointed as the Bangladesh National Cricket Team’s spin bowling coach?
Ans : Kiwi citizen Daniel Vettori (40). He will be with the Tigers for just 3 months.
6. Which country have won this year’s African Nations Cup?
Ans : Algeria. The country have clinched the trophy for the second time.
7. Which franchise of the Bangladesh Premiere League will no longer participate in the tournament?
Ans : Chittagong Vikings.