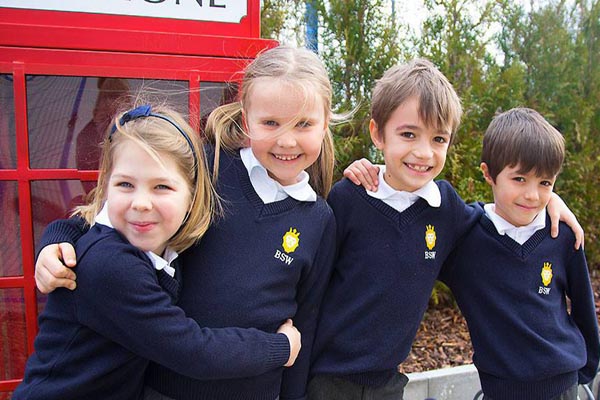 The survey also finds that three out of 10 children do not even know that tuna is a kind of fish. And one tenth gives opinion that they have never tasted cherry tomato.  According to experts, the findings of the survey are surprising and embarrassing in particular for their parents and teachers concerned.

Opportunity to Study Master’s in UK On Full Scholarship

The report says quoting experts that the findings demonstrate a massive lack of knowledge among UK kids about the source of their food. This also signals the need of imparting relevant knowledge into children at right time.

To mention, two years ago British Nutrition Foundation conducted a same survey involving 27,500 children. Then the study too found quite the same findings. The findings showed that one in three schoolchildren thought that cheese came from plants and tomatoes grew underground. Source : Hindustan Times

WHERE to USE the Preposition ‘At’ (second part)