Why Women Live Longer Than Men 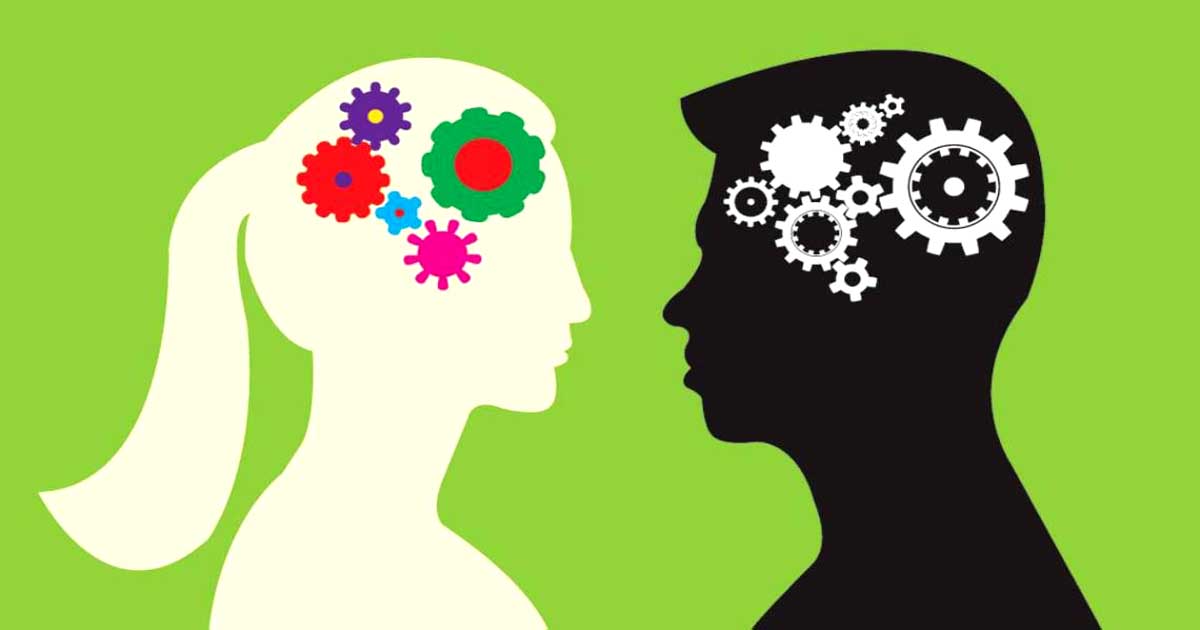 Women usually tend to live longer than men globally. But why? A study by the Washington University School of Medicine, St. Louis has revealed the mystery behind this, reports USA Today.

According to the study findings, the reason is simply because women’s brains tend to be on average about three years younger than those of men. Really? The study findings, published on February 6, 2019 in the US journal Proceedings of the National Academy of Sciences, say so.

In the study, 121 women and 84 men were included. In carrying out the study, researchers had them went through a type of scan to measure their brain metabolism or the flow of oxygen and glucose in their brains.

Here to mention that like other organs in human body, brain also uses sugar as fuel. But to know why women live longer and perform better on cognitive tests like reasoning, memory and problem solving capacity, it was necessary to invent exactly how brain process glucose and thus know the brains metabolic age.

The research says that men start adulthood about 3 years older than women and it continues throughout their lives. But again why such? According to the study, there might be hormones behind this trend.

The study summary is that as women’s brains appear younger concerning metabolic age, so they possess better cognitive skills in later ages compared to men.