Different Uses Of The Word ‘Over’ 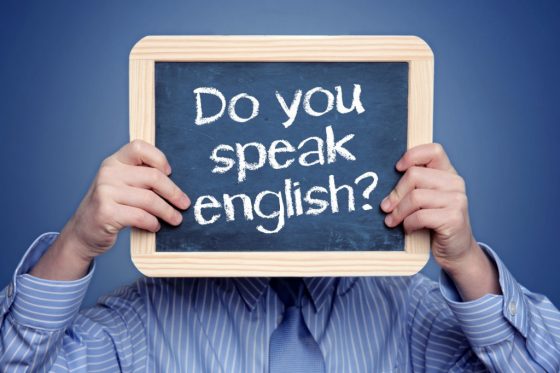 In English, both spoken and written, the word ‘Over’ has wide range of uses. It is not only used as a preposition, but also as an adverb, adjective and as a prefix. It has got various uses in a number of ways.

Like many other prepositions, as a preposition, ‘over’ makes a connection between two parts or words of a sentence and also shorten the sentence length. In today’s lesson we are going to discuss various uses of the word ‘over’ as an adverb and adjective.

A. We basically use over as an adverb to talk about movement above something or someone.

1. A Indian fighter jet has just flown over.
2. The children were sitting in the garden when a flock of birds flew over. The kids just looked at them with surprise.

B. Over as an adverb can mean ‘to someone’s house’. See the sentences :

C. Over in adverb phrase like over and over mean repeatedly, many times. Remember that it often talks about things which people do not want to happen.

1. I have told you over and over not to play games on smartphone. But you haven’t paid heed to it.
2. The law enforcers have over and over instructed motorcyclists not to ride bikes on pavements but they do not refrain from it.

A : It’s already 4:30. When is the film expected to start?
B : As far as I know the film will get underway at exactly 5. So we need to get hurried as there is only 30 minutes left to get to the cinema.

A : Oh! It’s disappointing. Please get in the car quickly. I think we would not be able to get there on time.

B : Look at the street ahead. There’s huge jam all along the road.

A : Oh! Shit. Look at the watch. It’s already exactly 5 midway to the destination. I think it would take another one hour to get to the cinema.
B : I think so. Well, do you think that the film will be over by the time we will get there?

A : Yes, I do as we are already one and a half hour late. Also you know that the film duration is just 2 hours.
B : We have bad luck today! We will have to make time for any other day.

Note : Hope the next lesson will also very useful with regard to your English learning. If you enjoy reading this article please share it with friends as they will also be benefited from it. Good luck!