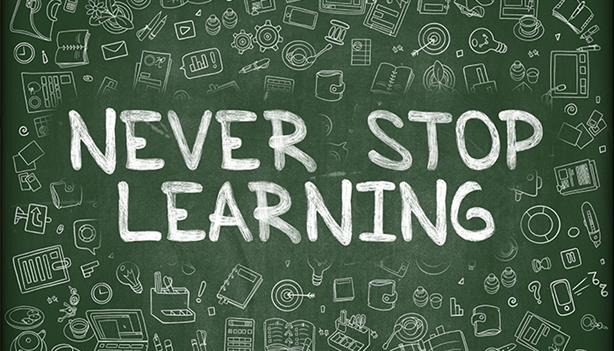 We are going to discuss some practical usages of two widely used interrogative phrases ‘how about…? and what about….?’ They have frequent uses in our daily formal and casual communication. But regrettably many of us do not know exactly how, when and where they need to be used.

Followings are the details on how they need to be used properly :

In terms of use, there is not that much difference between how about? vs what about? If u look very carefully, u will see that their use vary slightly. In some cases, their use has no difference. We will get into it later.

First, let’s discuss when and where to use how about? We usually use this interrogative phrase to make suggestions or offer ideas, invitation to do something (actions). Simply we use it to suggest an action and it expands the possibilities of actions in contrast to what about which restricts. Look at the following sentences :

A : How about going to Dhaka Zoo today? (Suggesting an action to do or an idea)
B : No, I usually do not like watching animals like kids.
A : Then how about going to TSC at DU? (another action suggested as the first one refuged. With this, possibilities of actions or suggestions widened)
B : Oh! That would be cool. (second suggestion or idea accepted).

Also look at the examples given below :

I have taken two day off from office. Wondering what should we do?
A : How about we clean the house?
B : No, no way. I would like to do something interesting or enjoyable.
A : How about seeing a movie? ( We could say what about seeing a movie or simply what about a movie? It does n’t make any difference as we already mentioned in cases the two are similar)
B : Really that sounds cool. I am agreed.

N.B. : Here to note that How about…? is usually followed by the -ing form of the verb or by a pronoun and infinitive (look : How about we clean…?)

Also you have to note that what about restricts, rather than expand, the idea or plan. Look at the following sentences :

A : Let’s go to theatre this weekend. (making a suggestion or proposal)
B : What about the English speaking class on Saturday? (bringing a potential obstacle to the idea)
A : I think there is no problem. Just talk to the concerned person over the phone and set a fresh date later in the week. Or hopefully u can recover it in a later class. Or if possible reschedule the class. Ok

N. B. : Note that What about…? is usually followed by a noun or noun phrase. ( see : the English speaking class on Saturday) That means What about…? can’t take a full sentence like What about we see a movie?” is wrong. Instead u can say What about seeing a movie? or What about a movie?

However, as we mentioned earlier, in some cases, both the use of how about? and what about…? means the same. See the following sentences :

Look at the following sentences also :

A : How have u been?
B : Fine but a bit busy with work. How about u?
A : oh! Also fine. I am quite free. Spending almost leisure time with family.
C : Where do u work now? Or who do u work for? Or what do u do now?
D : oh! I am in self business. I am running a fashion outlet. What about u?
C : I am in corporate sector. Working at a multinational company.
D : That’s great. Thank u.

Finally you have to remember that applications of the two interrogative phrases are simple but tricky. So you need to practice more to get familiar with the difficulties coming out of them. Good luck!
.

Why Women Live Longer Than Men