Safest Cities In The World 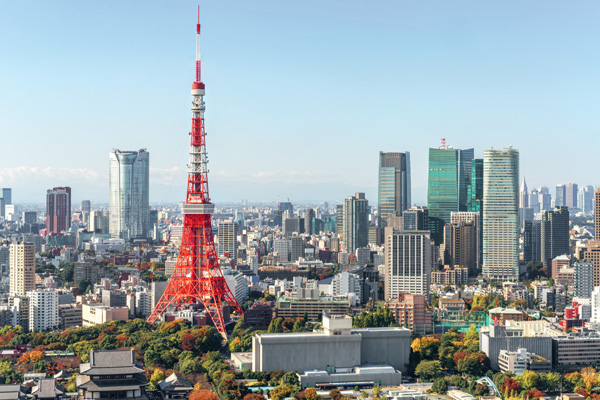 Do you know which city in the world is the safest now? If the reply is no, then Economist Intelligence Unit (EIU), London based world’s leading business forecaster, have got the answer. According to EIU’s safe cities index 2019 released recently, the safest city in the world currently is Tokyo, the capital city of Japan, with a point of 92.0 out of 100. Following this most populous metropolis globally is another Asian city state Singapore with a score of 91.5. The third safest city slot goes again to Japan whose metropolis Osaka takes this position with 90.9 score. Note with no surprise that these three cities held top three positions in the previous two indexes of EIU made in 2015 and 2017.

In the top ten of the SCI 2019, there are only two European cities — Amsterdam and Copenhagen, taking 4th and 8th slot respectively in the rankings. To the surprise of many, only one American city is in the top ten which is Washington DC, ranked 7th.

The index was made with  60 cities from across the world considering 57 indicators including digital and health security, infrastructure and personal safety.

And which city in the world is the least safe? The answer is Lagos, the most populated city of Nigeria, with a mark of 38.1. The other four cities placed in the bottom five are Dhaka (5th least safe), capital city of Bangladesh, Karachi (Pakistan), Yangon (Myanmar), Caracas (Venezuela).