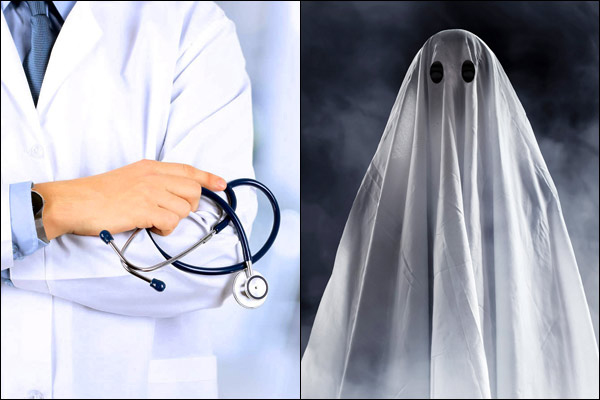 The subject of ghosts has ever remained us all mystified and fascinated, hasn’t it? Now to unlock that mystery regarding the so called matter and treat relevant psychological conditions, Banaras Hindu University (BHU) is introducing a new course on the subject. In the program, having a term of six months, initially doctors will be taught about cure and psychotherapy to treat abnormal psychological conditions.

A separate unit of study called Bhoot Vidya or the science of paranormal has been created at the famous university situated at Ajagara,Varanasi, Uttar Pradesh, India. Local media reported quoting Yamini Bhushan Tripathi, the Ayurveda faculty dean at the university that, ‘A separate unit of Bhoot Vidya has been created in the faculty of Ayurveda for imparting formal education to doctors about the branch.’

The dean further said that, ‘it deals with the Ayurvedic remedies of treating ghost-related ailments and psychosomatic disorders.’

The reports said initiatives to establish a separate unit for ghost studies got underway six months back. The relevant proposal was drafted after the meeting of heads of all 16 departments in the faculty that gave a go-ahead.

The proposal was then sent to the academic council of the university which finally gave green signal for a separate unit and a certificate course on one of the basic branches of Ashtanga Ayurveda. Source : India today.

Let Us Try To Learn Some Interesting Phrases