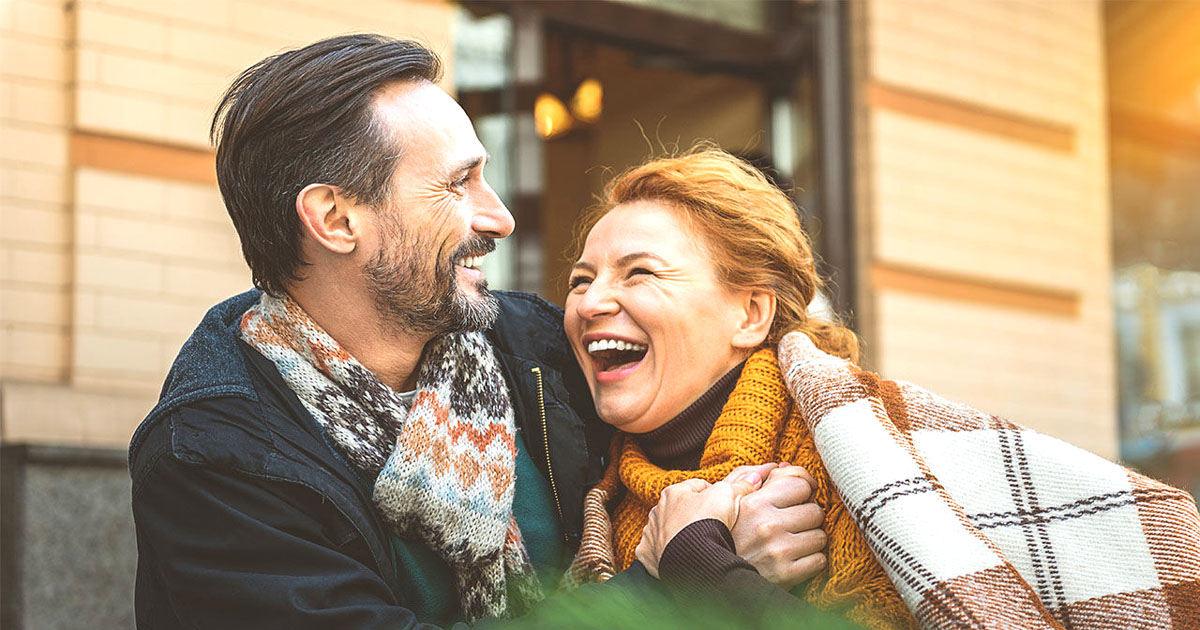 Almost everyone wants to fall in love at least once (possibly more) in their lives. But getting to know or feelings that someone is in love is quite interesting. At the same time, ways of expressing it of course vary from person to person and even from culture to culture or country to country.

Given love is a divine thing, let us try to know how people in different cultures express their love to their dear and near ones :

France : According to experts, the dating landscape in France is quite different than the rest of the world. The French usually say ‘I Love You’ to their partner within two months of dating or relationship. Not only that, people introduce their lover to friends after a few dates and parents in between one to three months.

Japan : Surprisingly, Japanese language does not have any exact phrase that can be equal to ‘I Love U’. The closest phrase to ‘I Love You’ is “ai shiteiru“. Still this phrase is not necessarily voiced in a serious relationship. Therefore Japanese people uses other expressions to show their feelings or affection for their love.

Iraq : In Arabic, the word ‘ahibbik’ represents both love and like. Iraqi men in general pronounce this word to their love on their first meeting.

South Korea : Koreans do not say ‘I Love You’ much to their partners. They usually avoid expressing feeling verbally. As per experts, when anyone feels that he or she in love, they get aware of it. That’s ok for them. But this tendency is increasingly changing thanks to the exposure to western cultures and movies.

Iran : In 20th century, a man saying ‘I Love You’ meant proposing a woman for marriage and is followed by his family meeting the woman’s parents to talk about their wedding. However, things took an ugly turn around 1979 when Islamic revolution brought in new social rules and started punishing couples who were not related to one another.

Nowadays when a man says ‘I love you’ can mean he is ready to take their relationship forward. Both Iranian men and women in general use this words to show their feelings to each other.

China : In the country, men in the age group of 20-35 usually say ‘wo ai ni’ to women as a sign of showing love or affection. Before saying the phrase, the couple can hold hands and hang out together but perhaps refrain from having intimate acts or publicly accepting each other as boyfriend and girlfriend.

Expression of one’s fondness or likings to others may surely be different from culture to culture. But the taste or eternal meanings of love is quite the same regardless of every single person. Do not you have any desire to take the taste of it?