Mission English : Different Usages Of Phrasal Verb ‘Put In Something’ 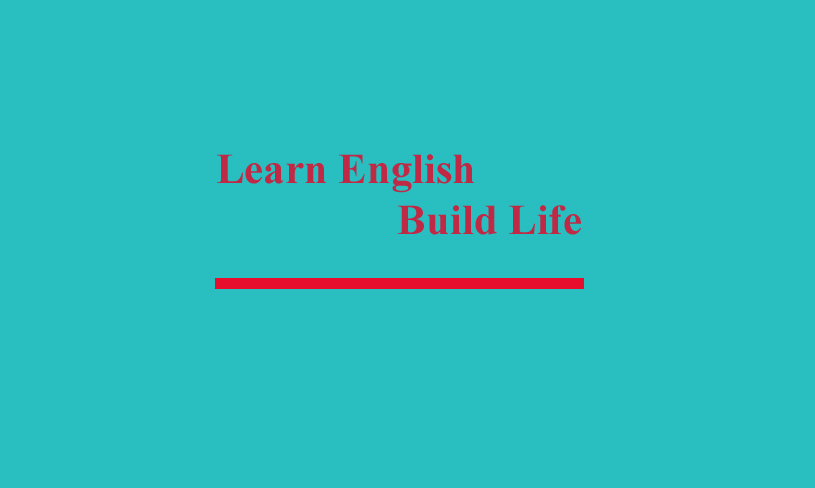 Phrasal verbs have extensive usages in our daily contacts. So as part of our campaign ‘Mission English‘, we have today put up meanings & usages of one ‘Put in (something)’.

Meanings & Usages Of Phrasal Verb ‘Put In Something’ :

This phrasal verb has several meanings and usages that one can use widely and frequently in day to day casual and formal communication. Now let us try to learn them :

A. It means ‘Include Something’ in something else. Look at the sentences below :

1. You need to ‘put in some extra words’ to make the story fine and complete.

2. We are going to ‘put in an ad‘ in several dailies tomorrow on our new product.

3. You should ‘put in at least one image’ in every article being put up online.

B. It means ‘offer or request’ something for someone to consider. See the sentences below :

1. Yesterday I ‘put in a promotion application’ to the Editor.

2. I think you need to ‘put in a letter‘ to the authority to this end.

3. We need to ‘put in a proposal‘ to the city corporation authority on how to control mosquito menace in the city.

C. It also means ‘do work, make efforts and spend time’ for something to happen. Look at the sentences below :

1. My younger brother is ‘putting in huge effort‘ to make the new project successful.

2. I had ‘put in huge time‘ on the venture. But it did not turn out to be successful.

3. Every candidate need to ‘put in hard work’ to be successful in BCS exams.

Final Words : You need to look at how the phrasal verb ‘put in’ being used in any sentence as learning the usages of it is equally important to learning the meanings. So keep an eye on that!