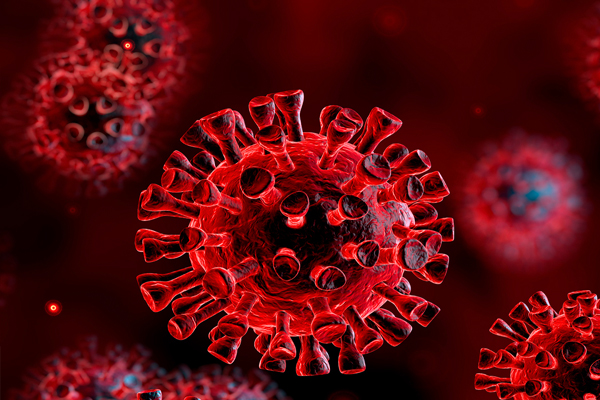 The deadly novel coronavirus, officially known as Covid-19, has been causing serious havocs across the world as the virus has already infected more than 10,50,000 people including at least 53,000 deaths globally, as per Johns Hopkins University, USA. The virus has been a symbol of fear and destruction to the humanity.

But what an Indian couple has done when it comes to naming of their newborn twins would definitely surprise you as they named their twins—a boy and a girl- as Corona (girl) and Covid (boy) after the virus! Such naming of babies has happened in Chhattisgarh state in India.

According to local media reports citing twins’ mother Preeti Verma, the twins were born on March 27 this year at Raipur in the state. India has been under 21 day lockdown like the rest of the world over the virus pandemic. In the country, there are now at least 2,301 cases of infections including 56 deaths.

The couple, however, said that they may change their decision later and rename the twins. Source : TOI