Is There Any Differences Between Ahead & Prior 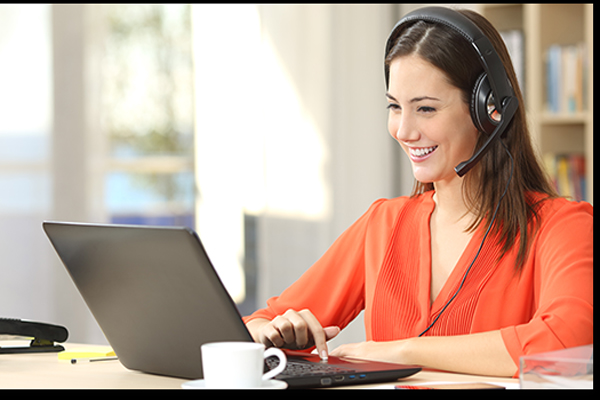 Small things play a critical role in every sphere of life. That’s true in terms of English learning as well. There are lots of words—be they adverb, adjective or any other parts of speech—which have conflicting meanings and usages when used in comparison to each other. Some of them are ahead, onward, prior, earlier, further, afterwards, later etc. Today’s lesson is focused on the differences between one pair of close word ‘ahead and prior’.

Difference Between Ahead & Prior
To the blank eye, there seems to be no differences in meaning between ahead and prior. But literally there are clear differences between them. The word ‘ahead’ is used only as an adverb while the word ‘prior’ can be used both an adjective and adverb. As an adjective, prior means ‘in advance’, previous and former and when used as an adverb, it means ‘previously’ and formerly. On the other hand, ahead as an adverb has got several meaning and usages.
Usages of Ahead as an adverb :

Meanings 1 : Moving or going faster or better in comparison to someone else.
Example : 1. Abir John is far ahead of his brother in math in the class.
2. Bangladesh is well ahead of Afghanistan in the game of cricket.

Meanings 2 : Staying or moving to the front; in advance. See the examples below :
1. The leaders of the member states are gathering in New York ahead of the UN’s 74th General Assembly.
2. Our car was just ahead of another one that fell into an accident claiming 20 deaths including 10 children on spot.

Meanings 3 : In the direction one is going. Look at the sentences below :
1. You will find a restaurant just ahead.
2. There’s a school for children just ahead along this road.
3. Just ahead you can see a mountain with several fountains.

Usages of the word ‘prior’
As an adjective, it means previous, former, in advance. Let us see the examples below :
1. My prior job was attached to the international division at the office.
2. The police had no prior intelligence. (here prior means in advance). Therefore they failed to prevent the attack on the consulate.
3. Our prior boss was extremely tough on the employees.
4. We had no prior information that you were visiting us soon.

As an adverb, it means ‘previously’. Let us look at the sentences :
1. The doctor had known 3 months prior that the patient was suffering from Ebola infection.

Attention : Learning English is a lifelong process. If you want to have a good command over the language then there is no alternative to regular practice. There are small things that need to be focused as well in the process of learning English properly. For more on English related articles, please regularly browse our platform https://campusplanet.net.