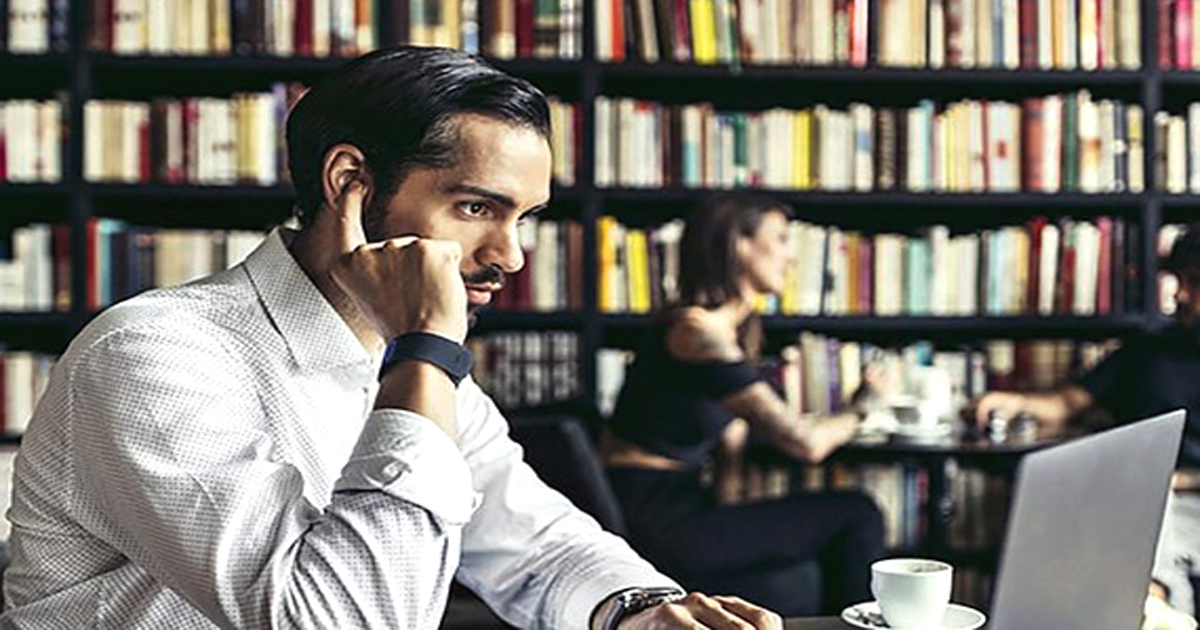 Could you ever imagine that you can use one of your fingers as phone? No, this could be an imagination no more. An Italian company called Deed & Get has made a smart device which will allow you to use your index finger as a phone! To speak on the phone, you will just need to put the finger in your ear, reports Daily Online.

The new device is a smart bracelet called ‘Get Bracelet’ which according to the concerned persons works using a technology that converts sound into vibration carried by wrist bone.

Briefly whenever someone makes a call to your smartphone, the bracelet will carry the sounds as a form of vibration with the help of wrist bone to the tip of the index finger. As per the company, this bracelet will first needs to be connected to a smartphone.

As this smart Get bracelet uses voice recognition technology, so users will be able to make outgoing calls as well alongside speaking on the phone. Because the bone conduction technology used in the device works turning sound from calls into vibration, conversation cannot be overheard by persons nearby.

As per design, the bracelet has no button and screen. It applies user’s voice & gestures to control or run its features. Not only that, the device is being seen as a fusion of smart watch and Fitbit. Designed in Milan, it can record heartbeats, calorie burning, remind users when to take water alongside delivering texts, messages and notifications to them.

In addition, as the device uses fingerprint recognition to activate, so it can be used for contactless payment. Most importantly, this device is pro-health as users will be free from swiping and tapping as mentioned earlier it has no screen and button.

Emiliano Parini is the co-founder of Deed and Get, the company that made the device. According to him, ‘the kit is made with hi-tech fabrics. Therefore it is seamless, ultralight and water-resistant.’ Parini also said that the price of a Get bracelet would be around £200 ($250) and hopefully it would hit the market in March 2020.

Different Uses Of ‘Make’ As A Delexical Verb