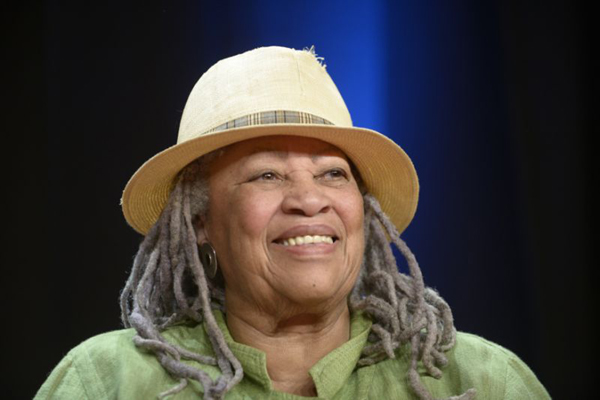 1. Who is USA’s newly appointed Defence Secretary?
Ans : Mark Esper
2. How many people have won this year’s Ramon Magsaysay Award, widely known as Asian version of Nobel Peace Prize?
Ans : 5 individual. Two of them are journalist, Ravish Kumar from India and Ko Swe Win from Myanmar. They will be conferred the award on 9th September at a programme in Manila. This award was first given in 1958.

3. Who has been named as African Cricketer of the Year 2019?
Ans : Faf du Plessis.
4. What’s the lifespan of very recently late African American Nobel Laureate author Tony Morrison?
Ans : February 18, 1931 to August 5, 2019. She received Nobel Peace Prize in Literature in 1993. Earlier in 1988, she won Pulitzer Prize. Her first novel is ‘The Bluest Eye’.
5. When did Indian Parliament scrap ‘The Special Status’ given to its own ruled Muslim majority state Jammu and Kashmir nearly seven decades ago, revoking Article 370 from Constitution which gave the state autonomy and other benefits?
Ans : August 5, 2019.
6. Which Treaty signed with Russia in 1987 has the USA withdrawn itself recently from?
Ans : Intermediate range Nuclear Forces Treaty INF.
7. How many war heroine in Bangladesh have received Freedom Fighter status in total?
Ans : 322. Of them, 46 are given the status very recently.

‘The Things To Do’ To Stay Happy