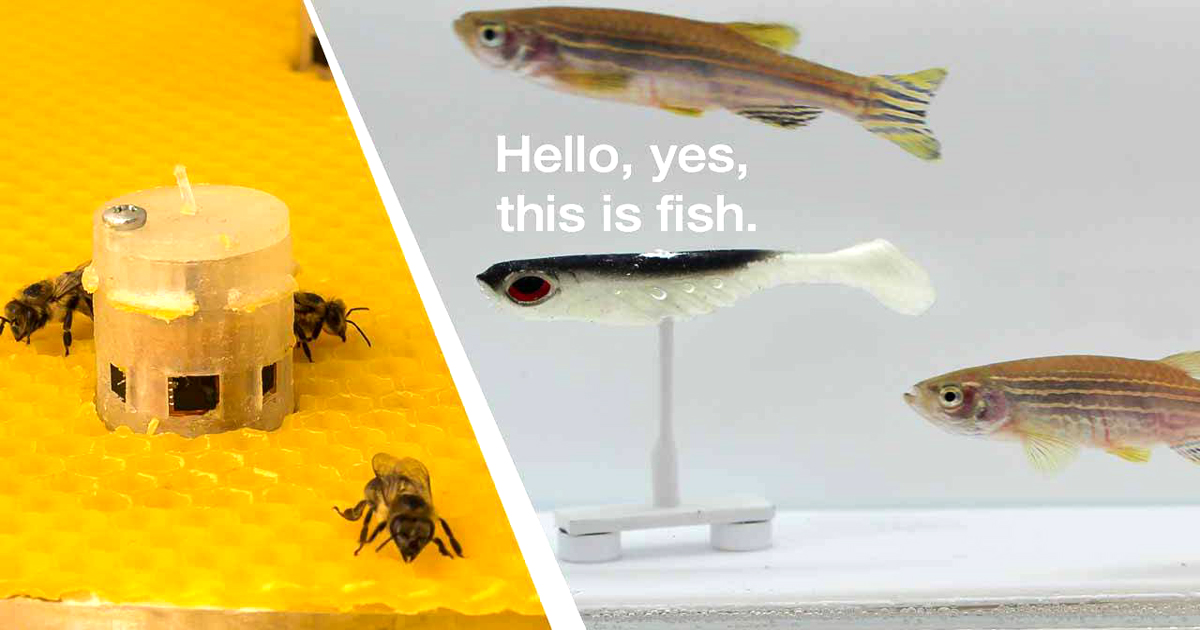 Fishes and bees can now be able to talk to each other? You got surprised by learning this information? Yes, it’s true. Scientists have developed a system that allow this two different species communicate with each other, reports Mail Online.

According to the report, the technology can be called a walkie-talkie for animals. Such a system has been shown recently by a group of scientists at the New Jersey Institute of Technology, USA.

This is the first such development where two different types of animals have been able to interact with each other.

On this breakthrough, Simon Garnier, a complex systems biologist at the New Jersey Institute of Technology, told journal The Scientist that ‘through the various information exchanges among each other, the two groups of animals gradually come to a shared decision.’

Different Uses Of The Word ‘Off’