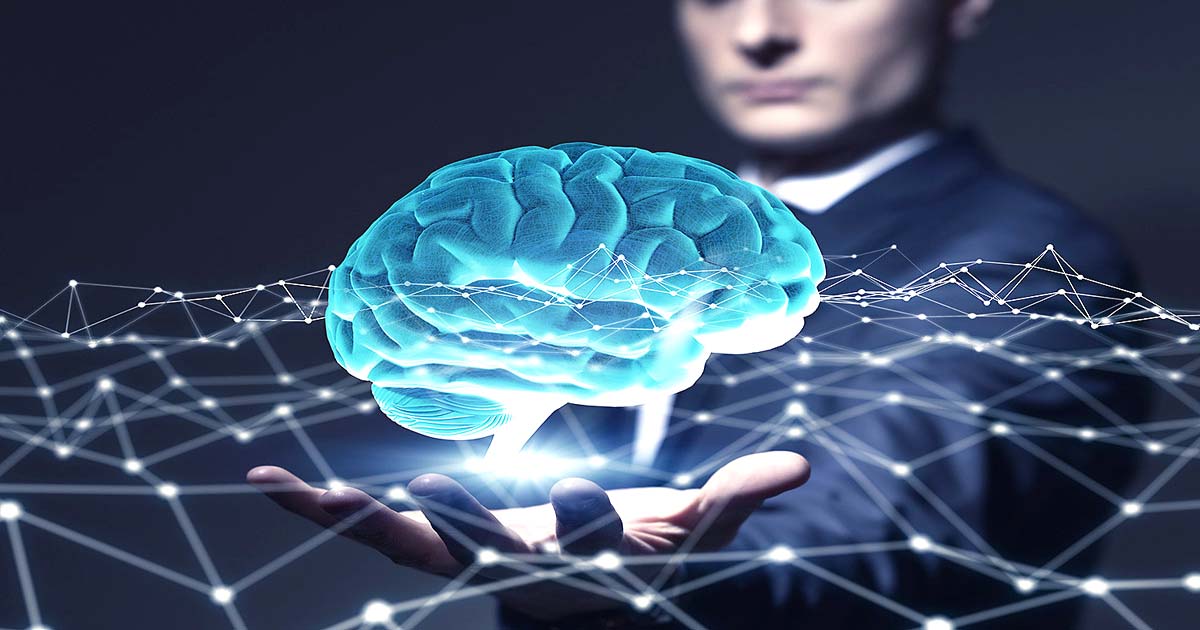 Human beings within decades will be able to connect their brains to a network of computers. Not just that, using this technology, a network of brains could also help form what they call a ‘global super-brain’, reports Mail Online citing researchers concerned.

A new research paper in this regard has been published in the journal Frontiers in Neuroscience.

As per the paper published in the journal, the technology behind this breakthrough will be made of using a combination of nanotechnology, artificial intelligence, and other more traditional computing. In the study findings researchers say, humans will be able to seamlessly connect their brains to a cloud of computers to glean information from the internet in real-time.

According to Robert Freitas Jr., senior author of the research, a fleet of nanobots embedded in our brains would act as liaisons to humans’ minds and supercomputers, to enable ‘matrix style’ downloading of information.
‘These devices would navigate the human vasculature, cross the blood-brain barrier, and precisely autoposition themselves among, or even within brain cells,’ explains Freitas.

The researcher further said, ‘They would then wirelessly transmit encoded information to and from a cloud-based supercomputer network for real-time brain-state monitoring and data extraction.’

According to researchers, the interfaces wouldn’t just stop at linking humans and computers. A network of brains could also help form what they call a ‘global super-brain’ that would allow for collective thought.

Different Uses Of The Word ‘Off’ (4th & final part)