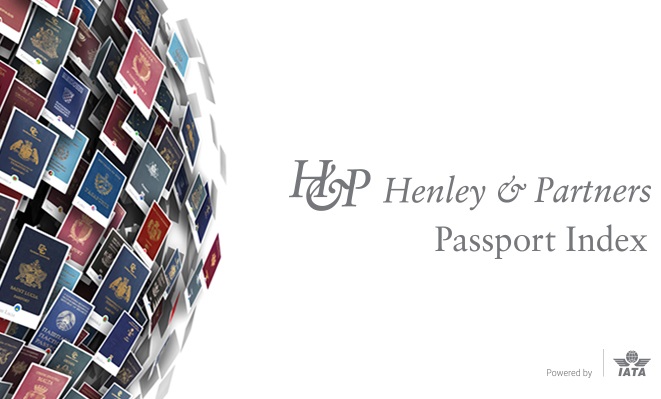 1. What is the name of Bangladesh Post Office’s digital financial service?
Ans : Nagad.
2. Who is the current British high commissioner to Dhaka?
Ans : Robert Chatterton Dickson
3. According to latest Henley Passport Index, what position is Bangladesh placed in the world among 104 countries?
Ans : 97th. Bangladeshis can now travel to 41 countries without prior visa.
4. As per Henley Passport Index, Which country’s passport is the strongest in the world now?
Ans : 3 countries jointly hold the top spot on the index. They are Singapore, Japan and South Korea.
5. Which country have won this year’s SAFF Women’s Championship held recently in Nepal?
Ans : India. This year’s tournament was the 5th edition where 6 teams participated. Bangladesh won the fair play award this year.