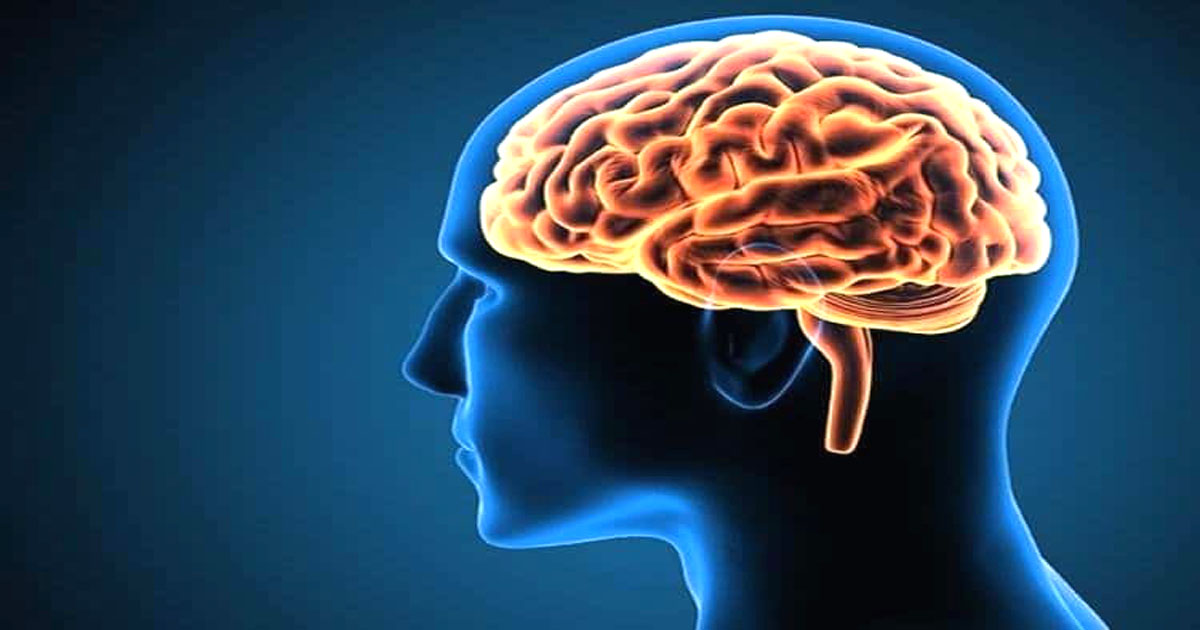 The study is done by a team of researchers at Inserm Research Center in France. The findings of it are published in the journal ‘Neurology’.

The research is conducted involving just over 3k people who are 23-35 years old at the start of the study. The participants got incorporated in a test called ‘Coronary Artery Risk Development in Young Adults’ (CARDIA). Then they were asked to sit for thinking and memory tests where their ability and time to finish tasks are measured. In other words, the tests examined how well they performed tasks and how much time they took to finish them.

The study has found evidence that higher economic instability and more annual income drops during the top earning periods are tied to poor brain function.

The findings have shown that people with two or more income drops had performed worse and took more time in completing tasks than those with no income drops.

On the research, lead author Leslie Grasset from the Center said, ‘Our results provide evidence that higher income volatility and more income drops during peak earning years are linked to unhealthy brain ageing in middle age.’

In the study, the researchers find that People with unhealthy economic condition have reduced connectivity in their brains. That means there are fewer connections between different areas of the brain. Source : TOI