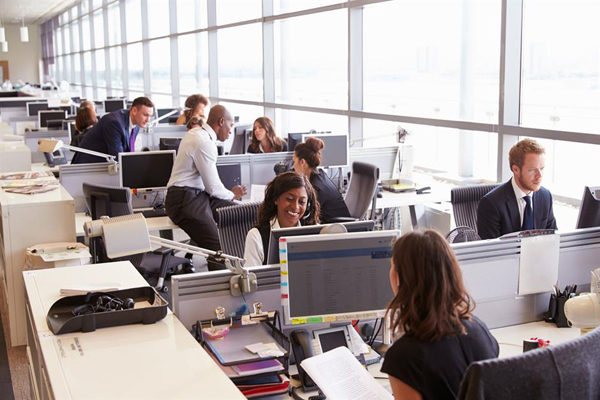 The USA has added 4.8 million jobs in June even amidst the coronavirus pandemic, throwing away predictions from economists. Not only that, the unemployment rate also fell more than 2 points, now at 11.1% in the country. Yet, about 1.4 million Americans filed for first-time unemployment insurance last week, says a report on July 2 from the Department of Labor.

This is the second straight months in a row that new employments have been added to the USA job market amid the pandemic.

During the corona lockdowns, more than 20 million jobs in the USA were lost in April alone. But with the reopening of economy from the beginning of June, new jobs have started to emerge, reducing the burden on America’s already stressed labor market. Though at least 23 states have halted or rolled back reopening plans amid re-surge in new cases. As per the latest report, at least 37 states including California, Texas, Arizona, North Carolina in the country have reported spike in new cases.

The latest data on job market from the labor department is far better than what economists predicted. The fall of unemployment rate amid the pandemic is also higher than what predicted.

The Department of Labor report also said that unemployment claims in the country now stands at 19.3 million, slightly more than the revised number of the prior week.