Recruitment Exam Helpful Updates from Around the World 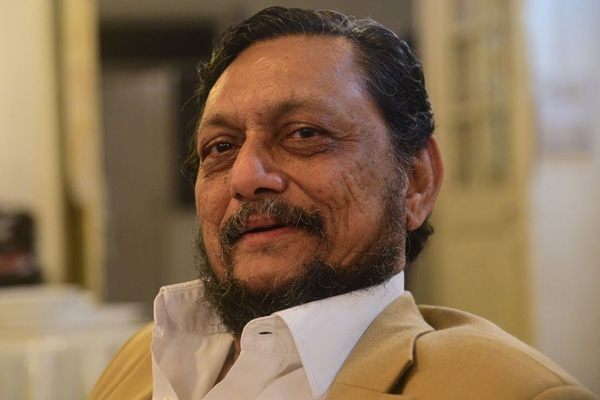 3. Who have won this year’s FIFA under-17 (known as youth football championship) World Cup held in Brazil?
Ans : Brazil. This is their 4th under-17 title. To mention, 18th edition of the tournament has taken place this year where 24 countries contested.

Story That Can Draw Your Attention :

4. Who is newly elected President of Sri Lanka?

Ans : Gotabaya Rajapaksa. He will be the country’s 7th President after taking oath.

5. What edition of Bangladesh Premier League (BPL) is going to be held this year?
Ans : 7th. This year’s tournament is named after Bangabandhu Sheikh Mujibur Rahman. So the name of the competition is Bangabandhu BPL.

6. Which country has recently sued Myanmar on behalf of OIC with the International Court of Justice, Hague over Rohingya genocide?
Ans : Gambia.

CAREER as a Faculty with Private University