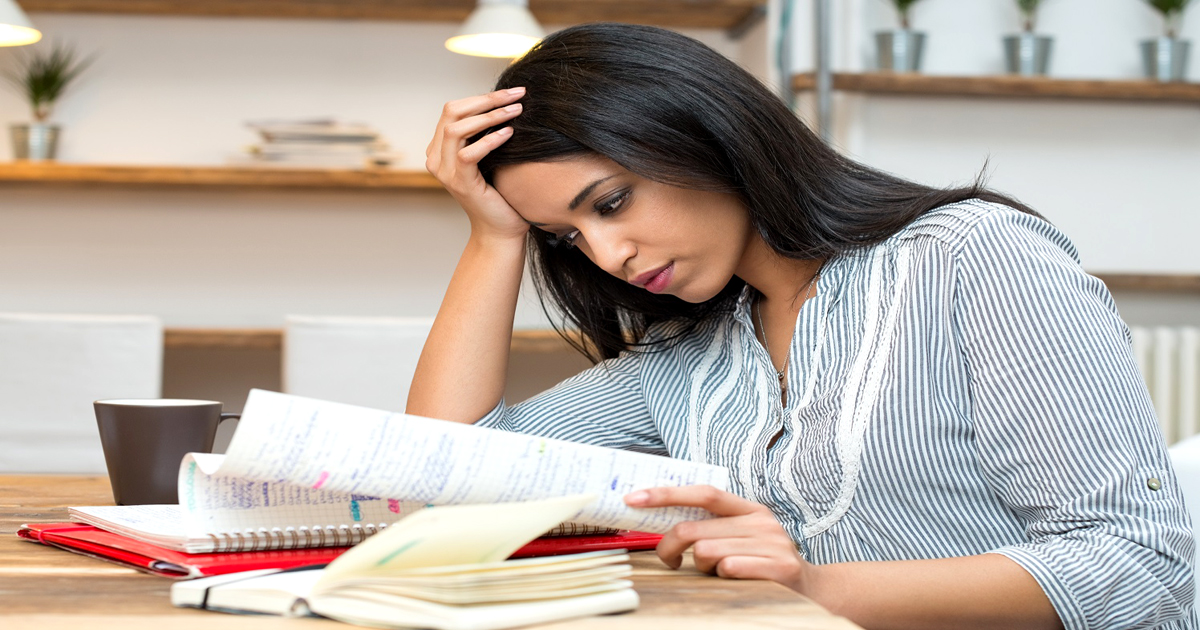 Hard work, in facts, is the key to achieving success in schools, according to a new study done by the Academy of Finland. To carry out the research, scientists studied more than 2000 students from the capital city Helsinki, reports Mail Online.

Researchers found that grit, which is defined as effort in pursuing long time goals and the determination to continue one’s effort despite adversity, is the key to getting better grades and higher achievements in schools.

They also said that having passion or being passionate is not enough to get academic success.

According to lead researcher Professor Katariina Salmela-Aro, grit means that a young person really invests in his or her studies and does not give up easily. The researcher also said, ‘A key element of grit is high persistence in the face of difficulties and setbacks.’

The findings as researchers think could help design new training to help students develop the skill and help ensure future success in their lives. The study findings has been published recently in the Journal of Youth and Adolescence.

Do You Know What These Words Mean?