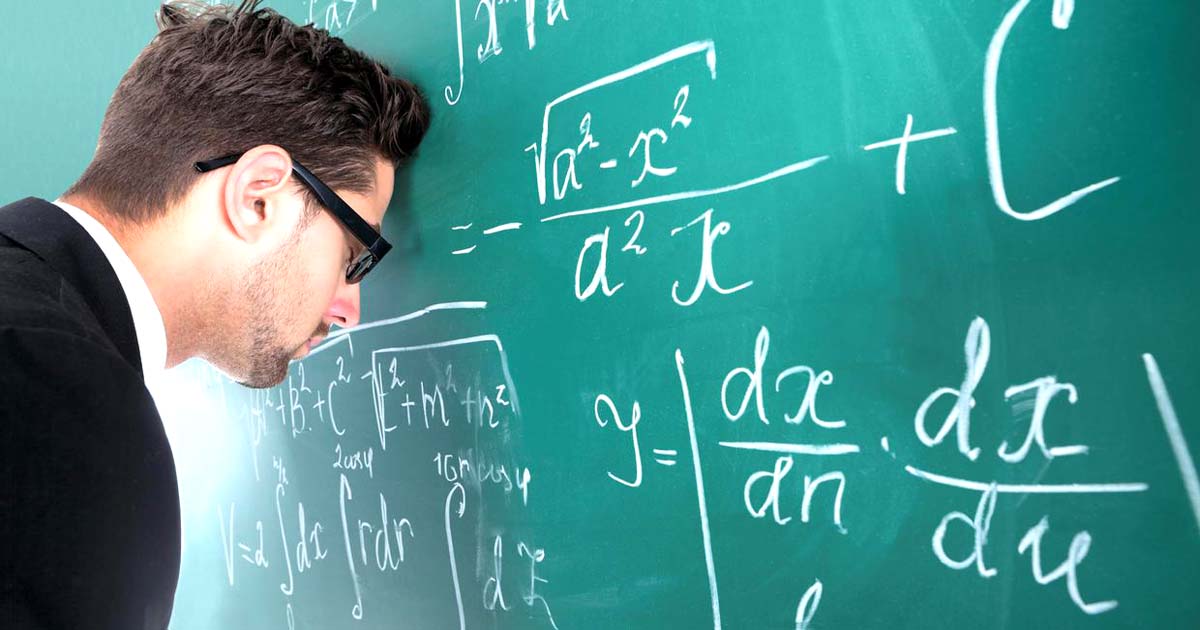 There is a perception that math is boy’s subject. According to a new study, this perception particularly among parents affects their children. The study done by the Cambridge University also found that parents and teachers with math difficulties or fear pass that fear on their children or students as well, reports Mail Online.

This study is done based on interviews with British students at primary and secondary levels.

A recent report showed that numeracy (the ability to understand math) rates among British adults are falling rapidly. Amid the fallout of this report, the study findings have come out.

As per the findings of the research, when it comes to mathematics, schoolchildren suffer from a number of negative feelings from anger to despair. This type of feeling among them is affecting their behavior which according to researchers should be considered as a real concern.

The study also finds that students who are good at mathematics have got the anxiety or fear as well. In this case, girls are most or worst affected than boys.

According to the researchers, this findings suggest that parents who believe math is boy’s subject are passing on gender stereotypes. Therefore, the researchers advise parents and teachers to be aware of the fact that their own math anxiety may have impacts on their children or students.

Different Uses Of The Word ‘Above’ (first part)

Different Uses Of The Word ‘Above’ (2nd part)