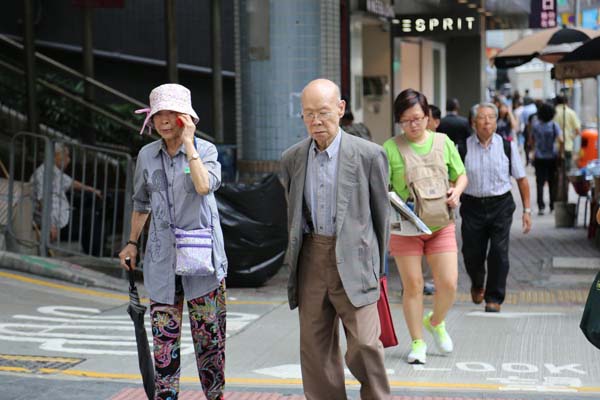 Hongkongers’ Lifespan Highest In The World

Do you know which nationals in the world have the average highest life expectancy in the world? Yes! Good. Not! No problem. According to a recent news report, Hong Kongese men and women have the longest lifespan globally with women at 87.56 years and men at 82.17 years respectively.
On the other hand, the life expectancy of Japanese people has reached a record high. According to the country’s Health, Labor and Welfare Ministry, the life expectancy on average of Japanese women was 87.32 years and for men 81.25 years in 2018. That means the lifespan of Japanese people saw an increase of about five years over the term of last 30 years. As per latest information, Japanese women ranked second and men third in the world in terms of average lifespan. Source : AFP