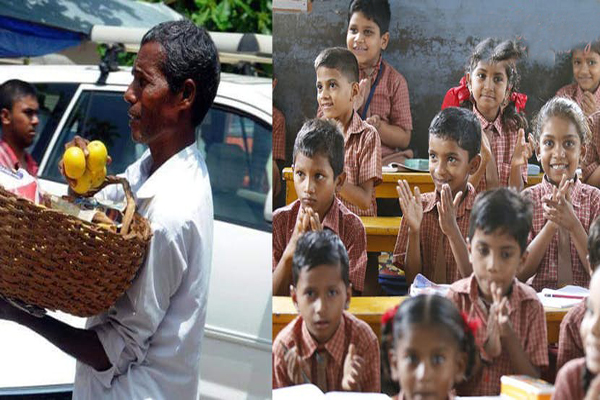 Harekala Hajabba is an ordinary orange fruit seller at Newpadapu village in the Indian state of Karnataka. By selling fruits on streets and open spaces, this elderly man earns just Rs150 a day. But this very fruit vendor has been awarded the country’s fourth highest civilian award ‘Padma Shri’ this year! The reason behind him being named for the honor is fascinating also. To know that, you need to scroll down the page.

The orange seller, hailing from the village near Mangalore, Karnataka, has established a school in his village with his hard-earned money in order to provide education to the poor children of the village! Interesting fact is that Harekala has no formal education. But his passion and fascination for education and its necessities has finally brought him such an extraordinary honor, Padma Shri award.

The efforts of a fruit-seller in providing education to children of his village has earned him an honorary Padma Shri Award, one of he highest civilian awards given by the Indian government.

India on January 26 celebrated its 71st Republic Day. A day before the Day, the government unveiled the list of the 21 recipients of the award this year. By getting everyone surprised, Dakshina Kannada-based Harekala made his name to the list. Interestingly, when he was informed by the authority about him getting of the award, he was standing in a line for ration food! 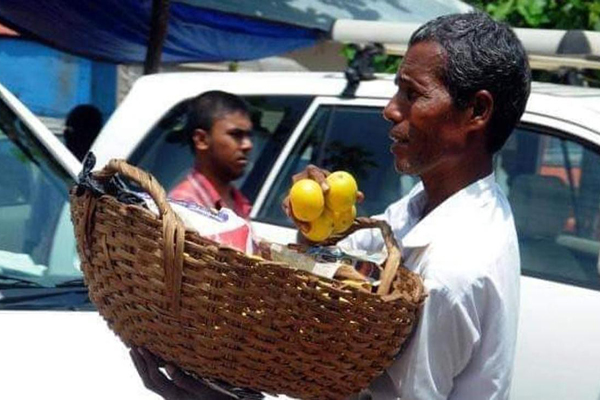 The news on Harakela being named for the honor was shared on Twitter by An IFS (Indian Foreign Service) officer.

But what inspired the seller in establishing a school for the education of poor children in his village? According to the revelations of Harekala as quoted by the local media, it was his encounter once with a foreign tourist couple that provided him with the much needed motivation in taking the initiative of opening a school.

The tourist couple asked him the price of an orange in English. But having no knowledge on English, he failed to communicate with them completely. The couple then went away with no fruits. As per local reports, this incident hurt the vendor seriously and concurrently got encouraged him in doing something for the education of children in his neighborhood.

But his journey towards creating a school was not easy but full of difficulties. With a meager income of Rs 150 a day, Harekala initially received very small support from villagers and govt. authorities. But being bent on the goal, he was ultimately able to open a primary school with 28 students in a madrassa – a kind of Muslim educational institution.

Over the years, the number of students in his school started to grow which forced him to take loans for expansion. Even he resorted to his savings to buy a land for the school. Here to mention, there was no school in Harekala’s village until 2000.-New 18 Online

Four Pakistani Students in China Got Infected with Coronavirus