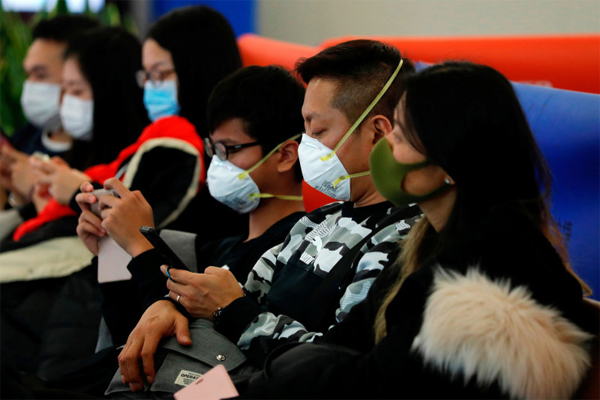 An Indian national, who are studying at Wuhan University, China has got infected with China’s new strain of coronavirus that so far spread to at least 22 places or territories throughout the world. Indian health ministry today confirmed it. The patient, a young female who recently returned home from Wuhan along with four other students, the epicenter of the virus, is from the state of Kerala.

This is the first confirmed case of infection with the virus involving Indian citizen that first originated in central Chinese city of Wuhan, a city of 11 million people.

According to local media reports quoting state health minister, the case is already taken in isolation at a local hospital.  The patient is being closely monitored and under stable condition, added the reports.

China’s Wuhan Coronavirus Having Impacts on Education Too

The reports further said that in India there are currently 10 people are in isolation ward at different hospitals. The health department has already forwarded 18 samples for testing to the institute. The first confirmed case of coronavirus infection of the student is made sure by the National Institute of Virology, Pune, post medical examination.

Here to note, blood and swabs are collected from the other four students accompanied the confirmed case and sent to the institute, added the minister. So there is a possibility of further cases involving students returned from Wuhan in the country.

Earlier on January 29, Pakistan government confirmed that four Pakistani nationals studying in China have been infected with the coronavirus. The Special Assistant to the Prime Minister (SAPM) on National Health Services Dr Zafar Mirza provided local media with this information while addressing them on the matter.

Talking to the media, Dr. Mirza said that the four students had symptoms of coronavirus which were later confirmed after testing adding that the Pakistani government would be responsible for their complete medical treatment. Mirza said ‘We will take care of them the same way we would care for our own children.’

To mention, the latest death toll from 2019 new coronavirus, known as 2019-nCoV, has jumped to at least 213 today January 31 with the total cases of infection nearing 10k in the mainland China. This deadly virus has so far reached 22 places or territories outside of mainland China with 100 confirmed cases in the rest of the world.