Death Toll in Bangladesh from Corona Rises to 84, Cases Now 2,144 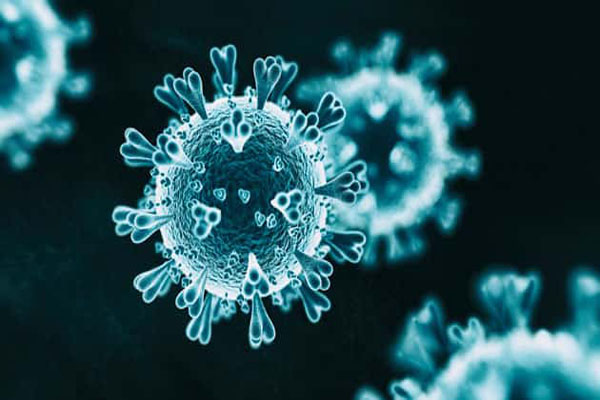 The number of deaths and infections from the novel coronavirus is on the rise non-stop as 9 more deaths and at least 306 cases are confirmed in the last 24 hours as of April 18. With that, the total number of cases in the country has risen to at least 2,144 including 84 deaths, says Directorate of National Health Services (DGHS) at a daily online press briefing in the capital Dhaka.

First coronavirus patient in the country was detected on March 8 this year. Since then, the country is counting patients and fatalities on a daily basis.

DGHS at the briefing announces that in the last 24 hour span, at least 2,114 samples were tested across the country of which 306 came up being positive. Of the new deaths, 6 are occurred in the capital Dhaka.

As per the government body, the people in the age group of 21 to 30 are at the highest risk in the country. In terms of infections and deaths, Capital city Dhaka and its adjoining district Narayanganj are so far the worst affected by the virus. Beyond these two areas, another two areas close to the capital-Gazipur and Narsingdi are emerging as new hotspots as most of the new cases are reported from these two urban areas.

Globally the Covid-19 has infected more than 2.24 million people and killed more than 1,54,000. In terms of deaths and cases, the USA has now topped all other countries hit by the virus as at least 700,282 cases, including more than 36,822 deaths reported in the country to date, as per Johns Hopkins University.

27 US States CLOSE Schools Over Coronavirus

5 Countries with Most Fatalities from Coronavirus