5 Countries with Most Fatalities from Coronavirus 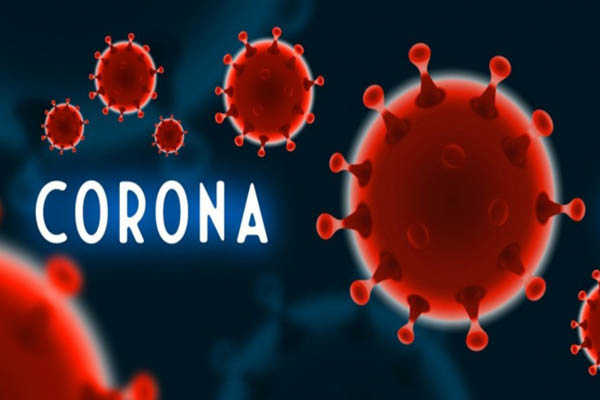 The total death toll from the novel coronavirus across the world has now surpassed 160,000, according to the Johns Hopkins University. As per data from the university, globally the number of deaths from the virus is now more than 161,000. And the virus, officially known as Covid-19, has now infected more than 2.3 million individual worldwide.

Both terms of cases and fatalities, the USA tops all other countries hit by the virus with at least 39,090 deaths and 735,287 cases of infections as of Sunday.

You May Like The Below Story Also : Coronavirus Found in EIGHT Species of BATS

On the other hand, the USA has recorded at least 33,494 new cases and 1,849 deaths on April 18 alone, according to a tally by Johns Hopkins University.

The totals include cases from all 50 states, the District of Columbia and other U.S. territories, as well as all repatriated cases. Source : CNN

Death Toll in Bangladesh from Corona Rises to 84, Cases Now 2,144