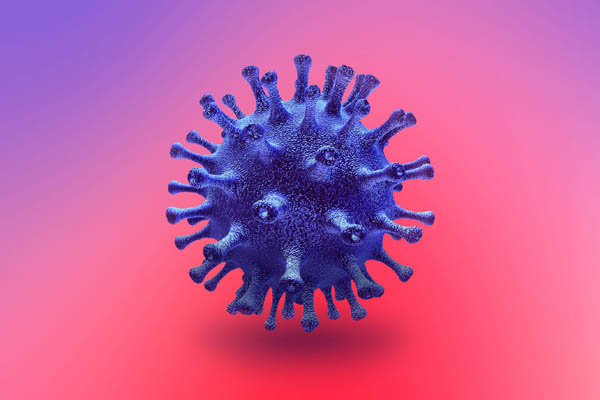 The number of infections and deaths of the novel coronavirus continues to surge non-stop in the USA as at least 33,494 new cases and 1,849 deaths were reported in the country alone on April 18, according to a tally by Johns Hopkins University.  As per the university, the virus has infected so far now at least 734,969 people and killed about 38,903  in the country.

Of the states in the USA, New York is the worst hit by the virus as there are now at least 222,284 confirmed cases including at least 14,636 fatalities in the state alone to date.

Globally, Covid-19 has infected more than 2.3 million people and killed at least 160,717, according to Johns Hopkins University.

Meantime, US President Donald Trump suggested that all schools in the country could open sooner rather than later. He said such at a White House press briefing on April 18. President’s suggestion of reopening schools came at a time when many of state governors have cancelled schools for the rest of the academic year.

27 US States CLOSE Schools Over Coronavirus