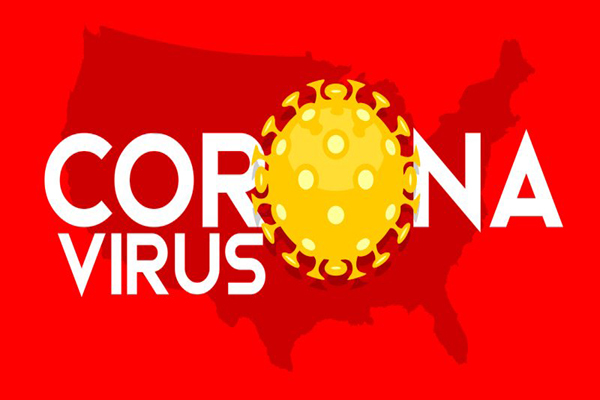 The deadly novel coronavirus, originated in the Chinese city of Wuhan, continue having havocs across the world as the virus has now infected more than more than 9,39,000 people including at least 47,000 deaths globally, as per Johns Hopkins University, USA.

The new epicenter of the virus has become the USA where it has spread to all 50 states, District of Columbia and other territories. In terms of the number of cases, USA tops all other countries across the world. In the country, this killer virus has so far infected more than 216,515 people including at least 5,119 deaths to date, according to data from Johns Hopkins University.

There have been at least 928 new coronavirus deaths reported in the US on Wednesday, according to a count by CNN Health. This is the most reported deaths in the United States in a single day during the coronavirus outbreak.

In USA, New York state has been the epicenter of the virus which has the most corona cases with well over 75,795. people infected and about 1,500 deaths, according to CNN’s tally. State Gov. Andrew Cuomo said at a press conference on March 31 confirmed 9,298 new COVID-19 cases overnight.

According to experts, the novel coronavirus could infect more than a million Americans and kill up to 100,000 in the country. Dr Anthony Fauci, a leading member of the US coronavirus taskforce, revealed this staggering forecast to reporters on Sunday. President Donald Trump also echoed this figure.

To the rest of the world, Spain has recorded the second highest number of fatalities with at least 9,387 deaths to date. The number of infections in the country has crossed 100k mark with more than 104,000 cases now, according to data by the Spanish Health Ministry and worldometer. Span has become the third country so far to have reached 100k cases or more.

In terms of deaths from the virus, Italy has the highest number with at least 13,155 deaths and more than 110,000 cases.

In other words, Italy and Spain combined hold about half of the global deaths from the virus.

And in the UK, there are now at more than 29,000 positive cases including at least 2,352 deaths as of Wednesday, according to figures from the department of health and social care.

In the country, the latest high profile case is PM Boris Johnson’s advisor Dominic Cummings who has gone on self-isolation after showing coronavirus symptoms, an official spokesperson for the Prime Minister’s Office confirmed it today March 30. Source : CNN