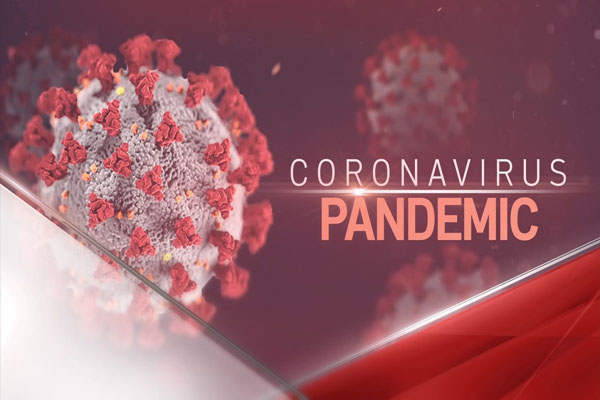 The dreadful impacts of the novel coronavirus is going on non-stop across the world as the death toll from the virus reaches more than 53,000 globally and over 10,15,000 infections, as per Johns Hopkins University, USA. This killer virus has already reached every corner in the world. But at least 5 countries around the world have been worst hit by the virus in terms of the number of cases and fatalities. The 5 countries are as follow :

Of the 5 countries, three are in the Europe. Italy has the highest number of fatality in the world with at least 13,915 deaths and more than 115,000 cases as of April 3.

In China, the country where the virus originated in late December last year, the death toll is now 3,316 and over 81,554 cases.

Globally the United States of America has the highest number of infections with more than 245,400 cases including at least 5,983 deaths. In the USA, the worst hit state is New York where at least 2,373 people have died of the virus and more than 80,000 infected as of April 2. Source : CNN, TOI, Worldometer