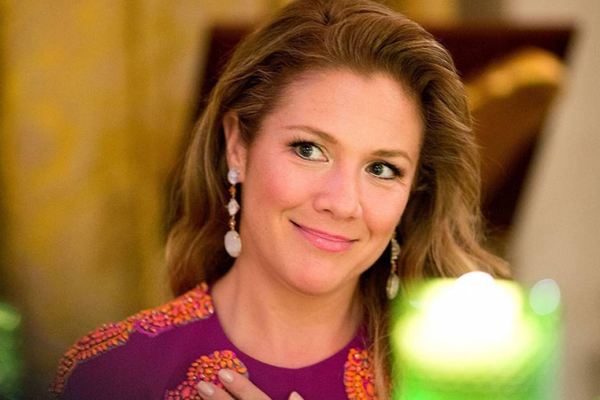 Sophie Gregoire Trudeau, the wife of Canada’s Prime Minister, Justin Trudeau, has fully recovered from the deadly novel coronavirus infection. The first lady announced this Saturday in a post on Instagram.

In the post both in English and French, Sophie Trudeau (44) says, ‘the good news is that I have a clear bill of health now by medical professionals so I’m super happy.’ She added, ‘from the bottom of my heart, I want to say thank you to everyone who reached out to me with their well wishes. And to everyone who is suffering right now, I send you all my love.’

Mrs. Trudeau tested positive for the virus, officially known as Covid-19, on March 12. Prior, she made a visit to the UK where she was supposed to have caught the virus which has now infected about 700k people including more than 32,000 deaths across the world.

According to Worldometer, there are now at least 5,886 confirmed cases including 63 deaths in Canada. Source : CNN