LATEST on CORONAVIRUS From The USA 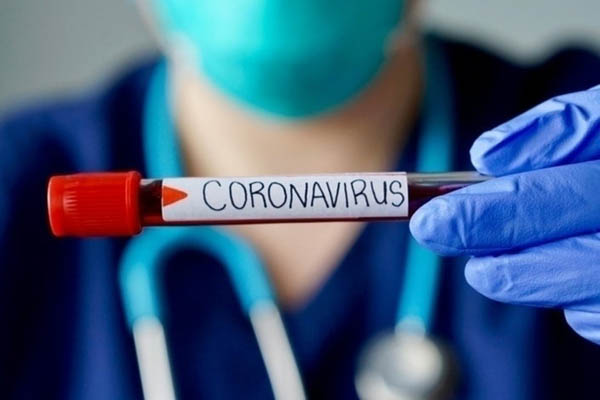 The deadly novel coronavirus, officially known as Covid-19, has so far infected at least 65,273 people and killed at least 938 from the cases in the USA, as per CNN’ Health tally.

The virus has spread to all 50 states, the District of Columbia and other US territories. The total cases of infections include all returnees from China, Diamond Princess Cruise Ship and Grand Princess cruise ship.

Deadliest day in the USA : The authorities recorded 233 deaths of the virus on Wednesday alone, making it the deadliest day so far during the pandemic. On the previous day, the total number of deaths in a single day were at least 163 deaths in the country as the WHO warned the country could be the next epicenter of the virus after Italy.

There are currently more than 50 confirmed cases in Alaska with first death in the state reported on Tuesday, as per the state Department of Health and Social Services.

Currently more than half the population of the United States has been ordered to stay at home as states ramp up efforts to contain the novel coronavirus. At least 15 states and 30 municipalities have ordered more than 166 million people, or 51% of the US population to stay home, according to data compiled by CNN using US Census population estimates.

New York has become the epicenter of the coronavirus in the USA. As of Wednesday morning, there have been at least 33,066 confirmed cases reported in the state, including more than 20,000 in New York City. At least 310 people with COVID-19 have died in the state, which has the largest number — a little less than half — of confirmed cases in the U.S.

Globally the novel coronavirus has now infected more than 471,000 people and over 21,000 have died, according to a tally by Johns Hopkins University, USA.  Of the total deaths from across the world, Italy has the highest number with at least 7,503 deaths followed by Spain with at least 3,647  and then China with 3,287 deaths. Source : CNN, NYmay, Worldometer