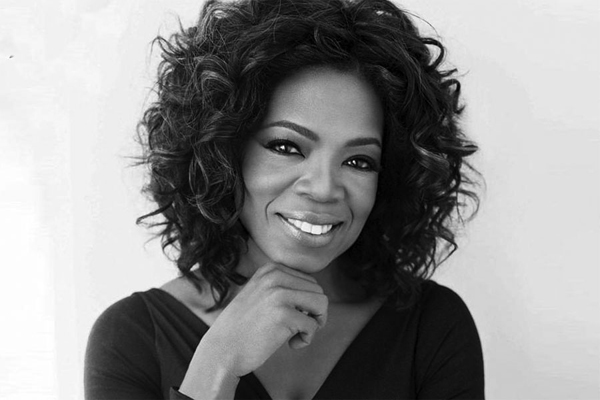 Oprah Winfrey (65) is an American media mogul, entrepreneur, author, actress and philanthropist. According to Forbes 2019 edition of the Forbes 400 list, Oprah is one of the 11 richest self-made women in America with a net wealth of $2.6 billion, making her the tenth wealthiest self-made American woman.

But this successful woman’s early life was full of difficulties and challenges. She was born in Mississippi in 1954 into poverty to a teenage single mother. From the very early stage of life, she went through bitter personal experiences and struggles as she became pregnant just at 14 due to being molested. But her son was born prematurely and died. She was then sent to Tennessee where she was raised by one Vernon Winfrey whom she calls father.

Well, in order to run own life and bear the cost of education, she had to start working for a radio while in high school. That was the beginning to where she stands now. By the age 19, she got the chance of working as a co-anchor of an evening news program. Since then she came to limelight and eventually by the age of 32, she took the role of host of the TV show ‘The Oprah Winfrey Show’ which ran nationally for 25 years from 1986-2011 as the most popular syndicated TV show of its kind in America’s history.

From a simple Radio worker, now Oprah is a media mogul, world recognized celebrity and a billionaire. She has now got her own production company, a magazine and a television network which makes her the only woman of the 11 richest American women on the Forbes 400 list in media.

Then what’s the secret behind her being successful in both personal and professional life? According to her, it’s not her focus on financial success instead her hard work towards being significant in life which led her to being successful financially. So she suggests that if anyone wants to achieve success in life, he or she needs not to focus on money but on being significant in life as her one quote reads, ‘The reason I’ve been so financially successful is my focus has never, ever for one minute been money.’

So what’s her advice for others to get success in life? According to her, dubbed ‘the queen of all media’, it is just work or action that can bring you success in life as her another one quote says, ‘The big secret in life is that there is no big secret. Whatever your goal, you can get there if you’re willing to work.’