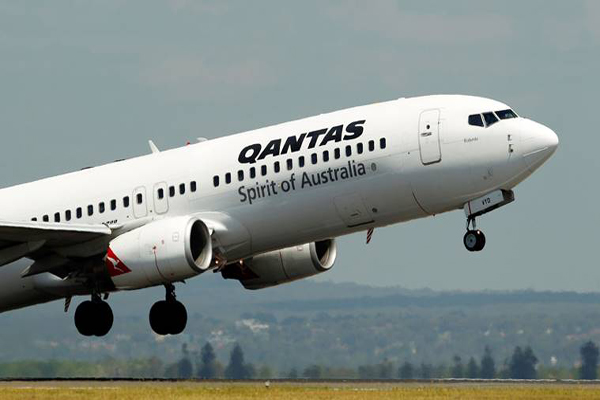 Australian Qantas airline is cutting down at least 6,000 jobs as part of a plan to help it recover from the coronavirus fallout. The airline will also continue to stand down 15,000 employees and ground up to 100 aircraft including most of its international fleet for up to 12 months, reads a statement from the company.

The three year plan is rolled out with the aim of saving the company 15 billion Australian dollars ($10.3 billion) in costs over three years, the statement said.

The corona crisis has left Qantas with no choice but axing some jobs, says Qantas Group CEO Alan Joyce while announcing the plan. The CEO said, ‘we have to position ourselves for several years where revenue will be much lower. And that means becoming a smaller airline in the short term.’