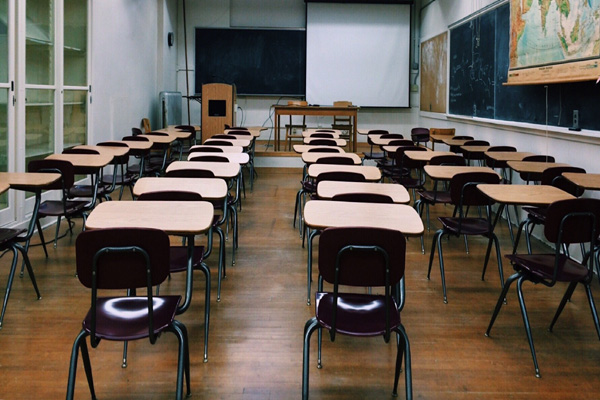 New York City plans to reopen schools on the New School Year scheduled to set off on September 10. In line with the plan, the city authority desires to have as many students as possible in classrooms at the beginning of the school year, says city Mayor Bill de Blasio.

Announcing the plan, Mayor Blasio says, ‘we have a ways to go, well over two months until then. Everything is about health and safety, that is the first consideration.’

The city will also keep distance learning going for parents who are not ready to send their children back to school this fall. As the Mayor adds, ‘plan A is the maximum number of kids in schools. And if the disease situation gets better, there are more and more kids in schools, if it gets worse god forbid there will be more there more kids on distanced learning.

New York state has at least 394,954 cases including at least 24,877 deaths from the virus. Of them, there have been at least 220k cases in New York city, according to the city website.

Globally the novel coronavirus has infected more than 10.7 million people and killed more than 516k,. Of all the countries affected by the virus, the United States of America is the worst hit as the cases in the country continue to rise significantly.

The country has reported its biggest single-day jump in coronavirus cases on June 25 with 39,972 new infections and 2,425 deaths, according to Johns Hopkins University. But Federal health officials warned that the number of people who have been infected actually ten times higher than the number reported so far now. That means the country has possibly now about 20 million infections.  The USA now has at least 2.49 million cases including at least 127k deaths as of June 26.