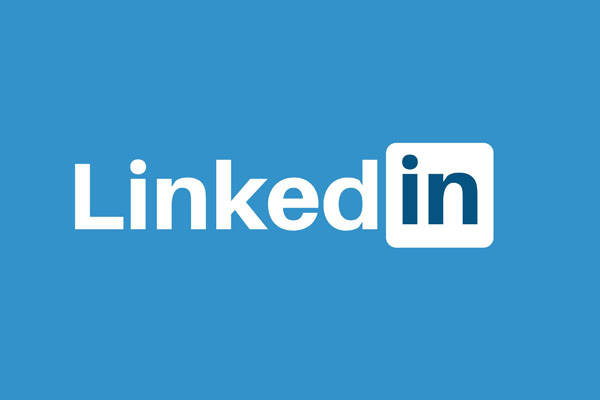 Worldwide popular professional networking website LinkedIn has announced job cuts. The company said in a statement released on July 21 that they are going to downsize workforce by about 960 which is nearly 6% of its global workforce, reports CNN.

Announcing the layoff plans, CEO Ryan Roslansky wrote in a note to staff that, ‘the site is not immune to the effects of the global pandemic,”. He added that the company has been hurt “as fewer companies, including ours, need to hire at the same volume they did previously. The note is posted on the platform itself.

In the note, CEO Ryan further stated, ‘I want you to know these are the only layoffs we are planning’, adding the cuts would affect LinkedIn’s global sales and talent acquisition units.

Because of the corona pandemic, the United States alone has suffered loss of at least 3.7 million jobs Lots of major tech companies have been able to avoid the brunt of the fallout, as worldwide work-from-home requirements create more demand for their products.

But as LinkedIn’s business model revolves around helping people search for jobs, connect with other professionals and build their resumes — all features that have lost value as companies cut workers and freeze hiring—they have failed to escape the fallout from the coronavirus pandemic.