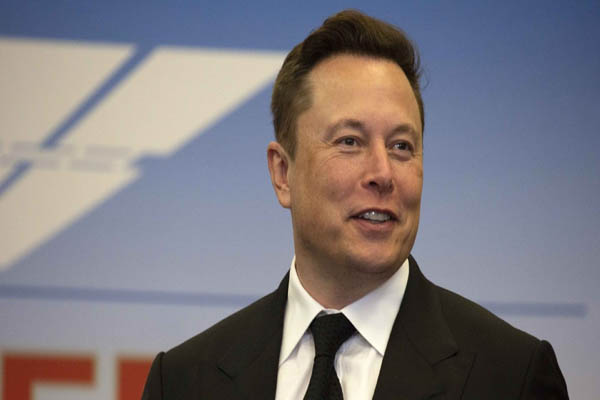 Elon Musk, CEO of American aerospace manufacturer and space transportation services Company ‘SpaceX’ and electric vehicle manufacturer ‘Tesla’ both based in California, is now the world’s fifth richest person with net worth of $74 billion, according to Forbes.

On July 20, Musk’s fortune jumped by $13 billion, taking him to the position in the world.

Elon Musk is an engineer, industrial designer, technology entrepreneur and philanthropist with graduation both in Economics and Physics from University of Pennsylvania in the USA.

Back in mid-March this year, Musk’s wealth was about $25 billion.  Then as per Forbes, he was the 31st-richest person globally. Since then, his net worth has almost tripled even amid the novel coronavirus pandemic, surpassing Warren Buffet, Phil Knight, and Michael Bloomberg in terms of wealth amassing.

This Article You May Like Too : Inspirational QUOTES from Billionaire Michael Bloomberg

The majority of Musk’s wealth is linked to shares in his two companies– Tesla and SpaceX. Tesla’s value has skyrocketed by $200 billion since March with unexpected number of vehicle sales made by the company amidst the pandemic which has incurred wealth losses for many billionaires across the world.

This richest man, citizens of three country—South Africa (birth-place), Canada and USA, has made wealth from real estate business as well, though the amount is very tiny, just about $100 million.

But in May, he announced plans to sell all of his worldly possessions and listed nearly $40 million of property. Source : Business insider, Wikipedia.

Vacancy Notice At WHO Bangladesh