Going To Office By Cycle Has Cash Benefits! 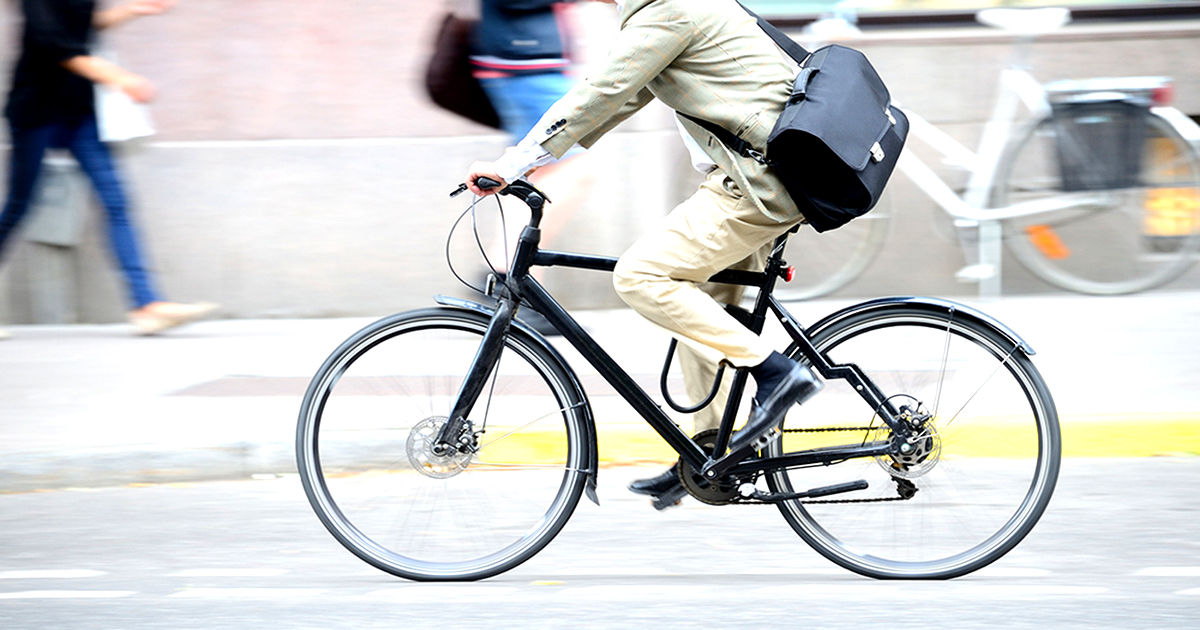 If you use cycle to get to work, then you will get awarded cash benefits? It’s not a myth rather a reality as Southern Italian city Bari has taken such an innovative initiative to encourage people to use cycle.

Under the 4 month pilot project, the city authority will award cash benefits to its residents particularly when it comes to getting to office. Residents who daily go to work by riding bikes will receive 20 cents per kilometer. A cyclist can get up to 25 Euro a month, reports local daily The Local.

As per the report, up to 1000 residents can take part in the initiative. To avail the service, people need to get registered with the city authority.

The report said that the cash benefits are available to those residents who occasionally use bikes. But for them the rate is lower—- 4 cents for per kilometer ride. There is also an extra 50 Euro bonus each month for 10 cyclist to office who will go highest distance.

Bari city mayor Antonio Decaro wants to double the number of cyclist in the city this year. Therefore he has gone for this initiative and it is being supported by the country’s Ministry for Environment with a 545,000 Euro grant. The city authority will purchase 3000 bikes with a portion of the fund.

It needs to be mentioned that the French government in 2015 has introduced a cycle to work scheme. Under the scheme, people who get to work on cycle receive 29 cents per kilometer. The Bari city authority has been inspired by the French project and now themselves have introduced same initiative. Source : Independent Online