Latest Info From Around The World 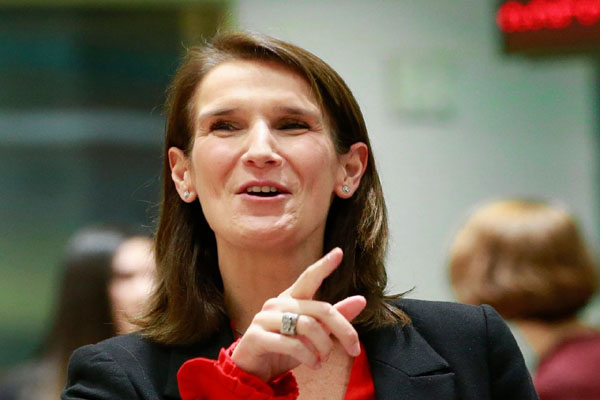 1. What’s the name of the operation carried out by US military in which ISIS leader Abu Bakr al Baghdadi killed?
Ans : Operation Obliteration. The operation to capture or kill Baghdadi is carried out on 27th October.

2. Who has been appointed as the new chief of ISIS?
Ans : Abu Ibrahim al-Hashemi al-Quraishi.

4. Who has been appointed as Belgium’s first women Prime Minister?
Ans : Sophie Wilmes. The 44 year old Wilmes will act as interim chief of the government.

5. Who is India’s Haryana state’s new CM?
Ans : Manohar Lal Khattar. He took the oath of the office for second term on Sunday.

6. According to Bangladesh Agriculture Census 2019, how many households in the country are landless now?
Ans : 40.24 lakh. Of the number, 17 lakh live in urban areas. To mention, the census is conducted every ten years.