Cristiano Ronaldo won the ‘Player of the Century’ award 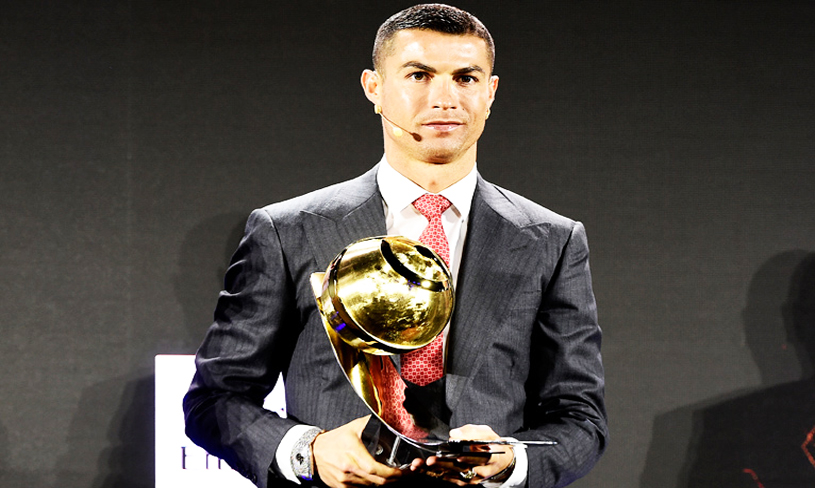 The 2020 edition of the Globe Soccer Awards, aka the Dubai d’Ors, was given on December 27 at a Gala ceremony at the iconic Burj Khalifa in Dubai, the tallest building in the world now.

The top award ‘Player of the Century’ was won by Juventus superstar Cristiano Ronaldo. This Portuguese footballer attended the event with fiancee Georgina Rodriguez who was looking stunning in red dress. 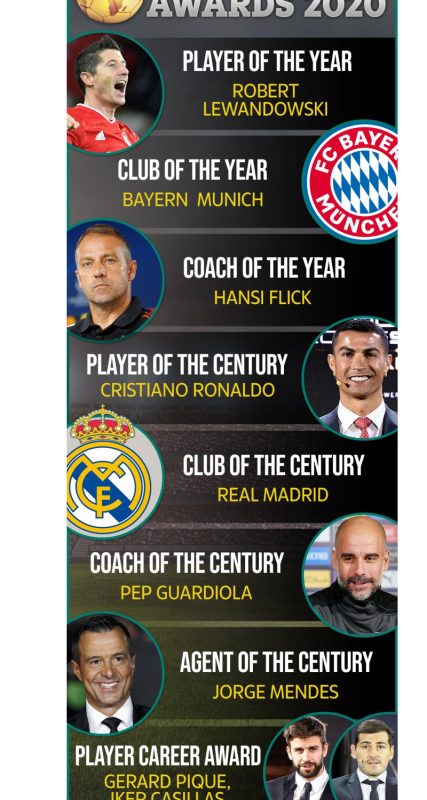 The Globe Soccer Award, organized by Silva International Investments and Tommaso Bendoni, is an annual award given for excellence in football. To note, the first edition of the award was held in 2010.

Schools In Malaysia To Reopen According to Academic Calendar

India’s Central Vista Project : All You Need To Know