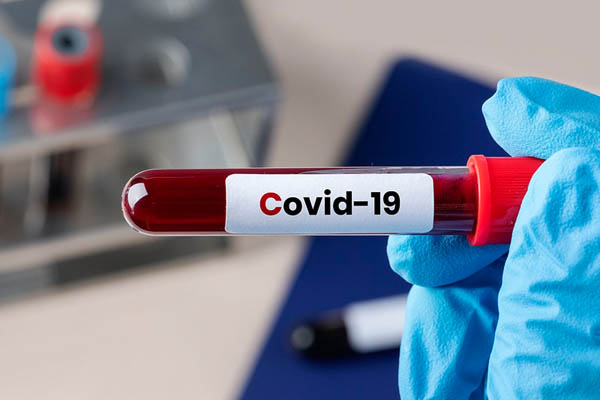 The number of deaths from the novel coronavirus in Bangladesh keeps up as the authority has confirmed two more fatalities over the last 24 hours till May 1 afternoon. With this, the death toll in the country has risen to 170. Besides, the number of cases in the country has crossed 8 thousand mark with another 571 cases recorded over the period, taking the total to 8,238. Directorate General of Health Services (DGHS) said this at a regular online bulletin on the coronavirus situation in the country.

In Bangladesh, the first coronavirus case was confirmed on March 8 and the first death 18th of the month.

During the briefing, DGHS said that 5,573 samples were examined across the country over the 24 hour span to determine new cases. Of those, 571 samples came positive for the virus, up from 564 confirmed over the preceding day. And of the new fatalities, 1 occurred in the capital city Dhaka and the rest outside. In terms of sex of the new deaths, one each goes to male and female.

At the briefing, it has been said that so far 174 patients in the country have recovered with 14 over the span till May 1. To date, about 70,239 samples in total were examined across the country.

Over the earlier period of 24 hours, the authority confirmed 5 deaths. So the number of deaths confirmed over the following period is down by 3. But the new detection of positive cases over the period is the highest so far now on daily basis, up by 7 from the day earlier.

You May Like This Story Also : Coronavirus : Vaccine May Come By the End of 2021

The government has already declared the entire nation as virus prone as the virus has spread to 63 districts out of 64 in total. Almost all the districts are under lockdowns with the capital city Dhaka being worst affected both in terms of cases and deaths.