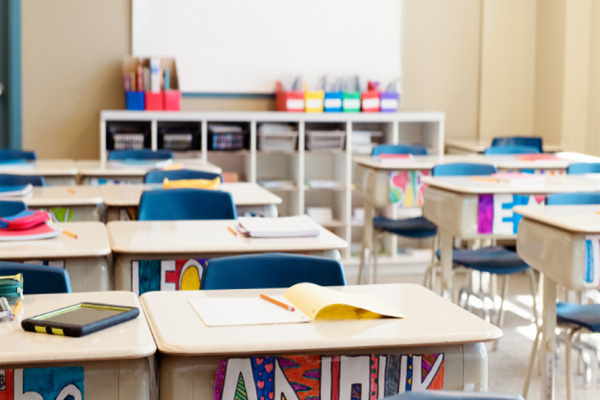 Now the British government announced the closures of all schools and cancellation of GCSE and A-Level exams in the country in the wake of fast spreading and increasing number of deaths from the virus, following the footsteps of Scotland, Wales and Northern Ireland.

Britain’s Education Secretary Gavin Williamson on March 18 made the announcement as there are now at least 2,626 confirmed cases including 104 deaths as of Wednesday. The minister gave no definite date on when schools will be reopened.

Mr. Williamson further said that there would be special measures for the children of key workers, NHS and police to be looked after so that their parents can continue to work relating to coronavirus care.

Meanwhile, GCSE and A-Level exams in the country are also cancelled which were scheduled to be held in May and June. These exams will be rescheduled, added the minister.

To mention, earlier Scotland, Northern Ireland and Wales, component of Great Britain, announced shutdowns of all schools in their respective areas. These closures were putting immense pressure on the UK Prime Minister Boris Johnson as well to take the same decision for Britain. Finally Boris government followed the suit as the rest. Source : Daily Mail Online

UPDATE Figure on Coronavirus from Across the World