UPDATE Figure on Coronavirus from Across the World 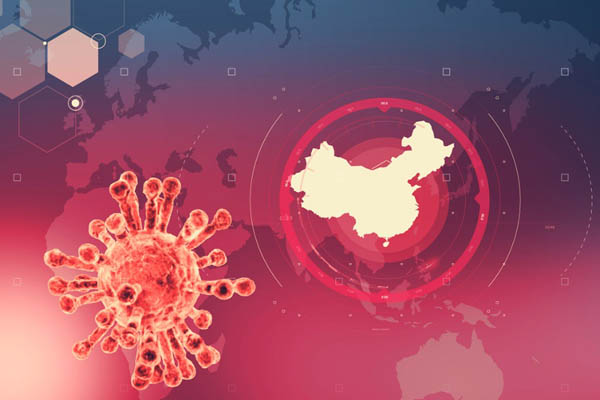 The deadly novel coronavirus, officially known as Covid-19, is reaching almost every corner in the world as more and more countries are reporting their first cases. A number of nations including Nicaragua, El Salvador, Kyrgyzstan, Fiji report their maiden cases on March 19 and 18 with the number growing over time. As the list of virus-infected countries is growing, so are the number of cases and deaths.

According to Johns Hopkins University, USA, the number of confirmed cases reaches more than 2,18,000 and deaths over 8,810 globally.

China with the tag of country of origin of the virus has still the highest number of confirmed cases and deaths with 80,928 cases and 3,245 deaths respectively. Besides, at least 70,420 patients recovered from the virus so far. But in China, for the first time no locally transmitted cases are reported on Wednesday though there are 34 new cases — all imported from overseas- in the country the same day.

Of the cases and deaths, Iran holds third position in the world with 17,361 cases and 1,135 deaths. On Wednesday, the country confirmed 147 new deaths from the virus, bringing the country’s total death toll to 1,135. In the Middle East, Iran is the epicenter of the outbreak.

In the USA, there are at least 10,259 cases including 152 deaths, according to state and local health agencies, governments and the US Centers for Disease Control and Prevention.

According to the CDC, there are 70 cases from repatriated citizens. According to CNN Health’s tally of US cases that are detected and tested in the United States through public health systems, there are 10,189 cases in all 50 states, Washington, DC, and other US territories, bringing the total number of coronavirus cases to 10,259.

South Korea now has 8,565 coronavirus patients, of which 91 have died, according to Johns Hopkins University.

On the other hand, Mexico has Wednesday confirmed its first coronavirus-related death, the country’s health ministry announced in a tweet. The patient, who also had diabetes, began showing symptoms of the coronavirus on March 9, according to the ministry. This north American country has 93 coronavirus cases, according to data from the University.

Russia also reports its first death from the virus the same day. A patient with coronavirus has died in Moscow, health authorities in the country reported.

The victim with a number of chronic diseases, including type 2 diabetes, atherosclerosis, and hypertension, is a 79-year-old woman who was hospitalized on March 13. To date, Russia now has 147 cases of coronavirus. Source : CNN