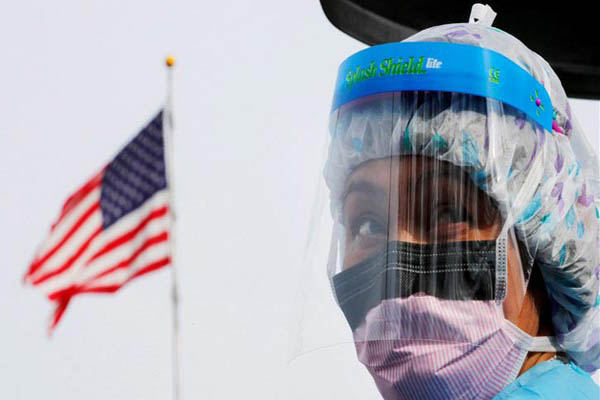 The number of novel coronavirus cases in the USA has crossed one million mark as there are now at least 1,002,498 confirmed cases in the country, according to Johns Hopkins University. The death toll in the country continues to rise with at least 57,266 deaths being recorded till 4 pm. ET 4 April 28.

As per the university, the USA reached cases half a million mark on April 10. So just 17 days apart, the cases now there have surpassed 1 million mark.

You May Like This Story Also : Corona Update in Bangladesh : Death Toll Reaches 140, Cases About 5k

There have been 157,713 coronavirus cases in the city and approximately 40,578 people have been hospitalized, according to the city.

Globally the virus has infected now more than 3,083,000 including 213,824 deaths while the virus pandemic is far from over, according to the University and the World Health Organization respectively. Source : CNN

Coronavirus : Vaccine May Come By the End of 2021