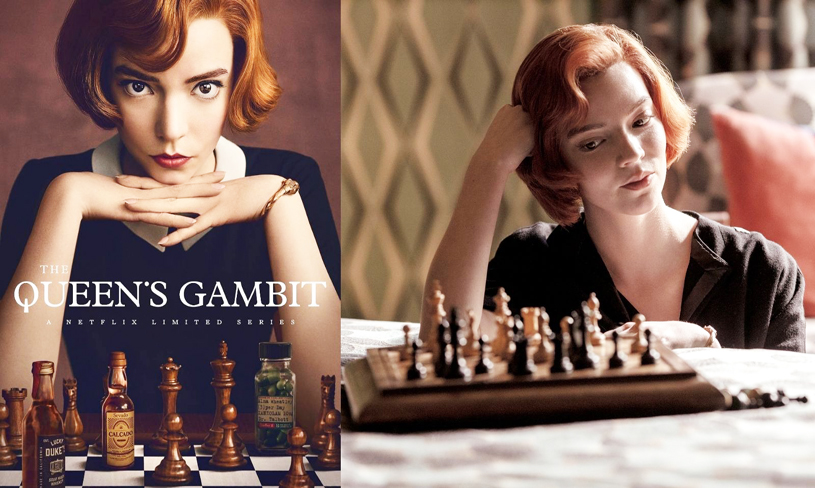 The Queen’s Gambit, a historical drama based on American Novelist Walter Tevis’ 1983 novel of namesake, has become the most-watched series on Netflix with at least 62 million views as of December 29, 2020.

According to latest BBC report, The Queen’s Gambit has created enthusiasm among people worldwide towards the game.

The report also said that the lead actor Anya Taylor-Joy had to learn to play Chess to play the role of Beth Harmon who was struggling with emotional issues, drug and alcohol addiction on her rise to the top of the chess world.

The Queen’s Gambit became a hit across the world upon being released on October 23, 2020 by the network.
Just four weeks later since release date, it reached the milestone of becoming Netflix’s most-watched show in the history of the network.

The drama series is produced under the banner of Flitcraft Ltd. & Wonderful Films.