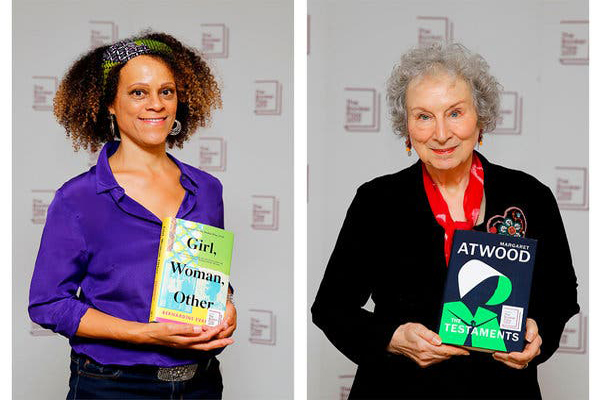 1. What is Hagibis?
Ans : A typhoon that is approaching Japan as the most dangerous one.

2. Who has become the first person to have completed the marathon under two hours?
Ans : Eliud Kipchoge. This Kenyan took 1 hour 59 minutes and 40 seconds. But the marathon held in Vienna was an unofficial one.

5. Who has been awarded Nobel prize in literature 2019?
Ans : Austrian Peter Handke.

6. Who has won Nobel prize in literature for 2018?
Ans : Olga Tokarczuk. This Polish author’s first fiction is ‘The Journey of the Book-People’ which was published in 1993, but her third novel ‘Primeval and Other Times’ which bought her name and fame.

8. Who has been awarded this year’s prestigious Booker Prize for fiction?
Ans : Two authors jointly received the award this year. They are Canadian Margaret Atwood for the novel ‘The Testaments’ and Anglo-Nigerian author Bernardine Evaristo for the fiction ‘Girl, Woman, Other’.

Admission With 10% Off At Shahid Cadet Academy