Difference Between ‘Above And Over’ (Video) 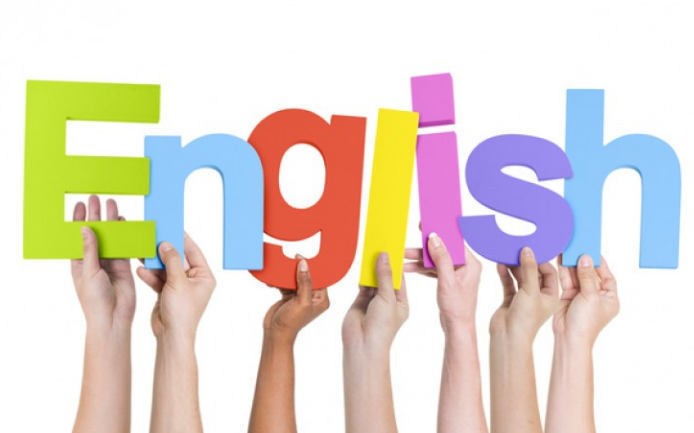 Both above and over can be used as preposition as we have discussed earlier in the previous lessons. When we use above as preposition, it means higher than something else. The meaning of above as a preposition is very similar to that of the preposition over. Therefore often it does not matter which one we choose among these two. However there are few situations in which you have to choose above or over.
Situations when both over and above are used (common situation) :
When it means higher than something else, then both can be used. Look at the examples :
a. The person is holding a paper above his head.
b. The hawker is carrying a bunch of papers over his head. (means the papers are at a level higher than his head)
c. She is a nervous flier. But once the plane got above the clouds, she started to relax. (or … got over the clouds …)
Situations when only above is used :
However, there are also situations when we only use above. One of the situations is when we talk about a higher level, particularly when there are two or more levels. Look at the examples :
a. We live above the restaurant. (means there are two or more levels in the building where we live. We are just on one level which is above the restaurant that is also in the same building)

Situations when only over is used :
1. We usually use ‘over’ when two things touch each other or when one thing covers another. See the examples :
a. She placed the scarf over her head. (scarf and head touch each other)
b. My mother is placing a sheet over the bed.
c. Please put a blanket over the baby.
2. We also use over with numbers. Look at the examples below :
a. Over 200 hundreds people were present at the meeting.
b. How much is this mobile? It will cost you over taka 15 thousands.
c. I get over sixty emails a day. (not above sixty)
d. She earns over one lakh per month as salary.
e. A : How old is your daughter?
B : She is just over 4.
f. If you want to qualify for the tournament, u need to be within the age limit of 21, not over that.

Finally practice this lesson very carefully as there are fine differences between above and over which are very confusing. hopefully we will discuss further in this regard in the next lesson. Good luck!

Different Uses Of The Word ‘Off’